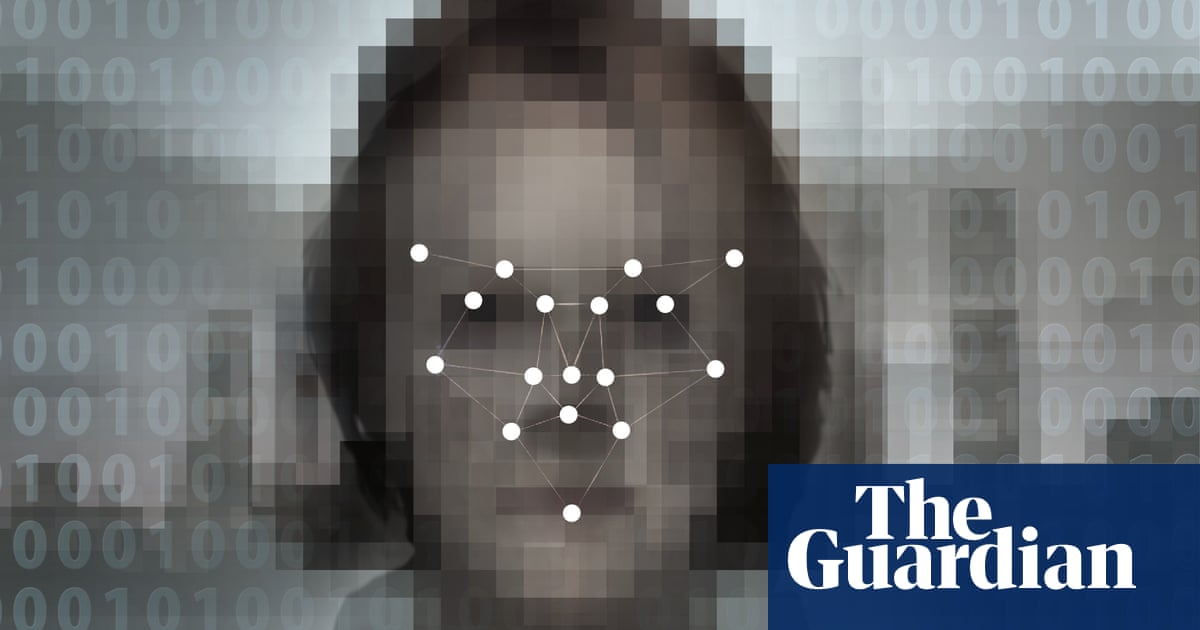 A leading expert on artificial intelligence has called for all algorithms that make life-changing decisions from job applications to immigration into the UK to be halted immediately.

Prof Noel Sharkey, who is also a leading figure in a global campaign against “killer robots”, has warned that algorithms are so “infected with biases” that their decision-making processes can neither be fair nor trusted.

A moratorium must be imposed on all “life-changing decision-making algorithms” in Britain, he said.

‘We are hurtling towards a surveillance state’: the rise of facial recognition technology

Sharkey has suggested testing AI decision-making machines in the same way new pharmaceutical drugs are vigorously checked before they are legally allowed on to the medical market.

In an interview with the Guardian, the Sheffield University robotics/AI pioneer said he was deeply concerned over a series of examples of machine-learning systems being loaded with bias.

On in-built bias in algorithms, Sharkey said: “There are so many biases happening now from job interviews to welfare to determining who should get bail and who should go to jail. It is quite clear that we really have to stop using decision-algorithms, and I am someone who has always been very light on regulation and always believed that it stifles innovation.

“But then I realised eventually that some innovations are well worth stifling, or at least holding back a bit. So, I have come down on the side of strict regulation of all decision-algorithms, which should stop immediately.

“There should be a moratorium on all algorithms that impact on people’s lives. Why? Because they are not working and have been shown to be biased across the board.”

Sharkey said he had spoken to the biggest global social media and computing corporations such as Google and Microsoft about the innate bias problem.

“They know it’s a problem and they’ve been working in fairness to find a solution over the last few years but none so far has been found. Until they find that solution what I would like to see is large-scale pharmaceutical-style testing.

“Which in reality means that you test these systems on millions of people or at least hundreds of thousands of people in order to reach a point that shows no major in-built bias. These algorithms have to be subjected to the same rigorous testing as any new drug produced that ultimately will be for human consumption.”

As well as numerous examples of racial bias in machine-led decisions on, for example, who gets bail in the US or healthcare allocation, Sharkey said his work on autonomous weapons, or “killer robots”, also illuminates how bias infects algorithms.

“There is this fantasy among people in the military that these weapons can select individual targets on their own. These move beyond the drone strikes which humans aren’t great at already, with operatives moving the drone by remote control and targeting individual faces via screens from bases thousands of miles away,” he said.

“Now the new idea that you could send autonomous weapons out on their own, with no direct human control and find an individual target via facial recognition is more dangerous. Because what we have found out from a lot of research is that the darker the skin the harder it is to properly recognise the face.

“In the laboratory you get a 98% recognition rate for white males without beards. It’s not very good with women and it’s even worse with darker-skinned people. In the latter case, the laboratory results have shown it comes to the point where the machine cannot even recognise that you have a face.

“So, this exposes the fantasy of facial recognition being used to directly target enemies like al-Qaida, for instance. They are not middle-class men without beards of whom there is a 98% recognition rate in the lab. They are darker-skinned people and AI-driven weapons are really rubbish at that kind of recognition under the current technology. The capacity for innocent people being killed by autonomous weapons or ‘killer robots’ using a flawed facial recognition algorithm is enormous.

Sharkey said weapons like these should not be in the planning stage let alone ever be deployed. “In relation to decision-making algorithms generally these flaws in facial recognition are yet another argument along with all the other biases that they too should be shut down, albeit temporarily, until they are tested just like any new drug should be.”