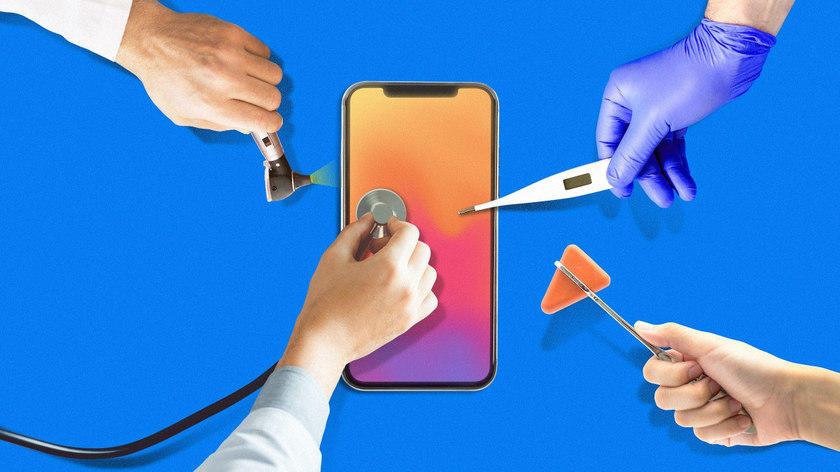 How AI Is Tracking the Coronavirus Outbreak

With the coronavirus growing more deadly in China, artificial intelligence researchers are applying machine-learning techniques to social media, web, and other data for subtle signs that the disease may be spreading elsewhere. 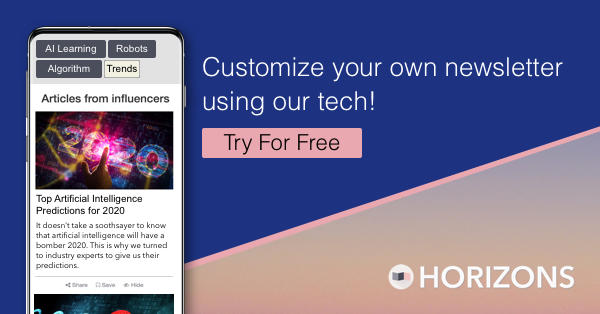 Enjoying our newsletter? Now create your own!

Get started today with Horizons! Quickly find the best news from the top Influencers in their industry. Follow the topics you care about and access the brightest minds who are talking about it. In no time you’ll have your own newsletter (just like this one) up and running!!

A new model and dataset for long-range memory

This blog introduces a new long-range memory model, the Compressive Transformer, alongside a new benchmark for book-level language modelling, PG19.
We provide the conceptual tools needed to understand this new research in the context of recent developments in memory models and language modelling.
A…

Artificial intelligence has a problem: The biases of its creators are getting hard-coded into its future.
Fei-Fei Li has a plan to fix that—by rebooting the field she helped invent.

Ethicists aim to save tech’s soul. Will anyone let them?

She arrived at Salesforce just over a year ago to become its first-ever Chief Ethical and Humane Use Officer, taking on an unprecedented and decidedly ambiguous title that was created specifically for her unprecedented, ambiguous, yet highly specific job

Over the past year, technology companies have made headlines claiming that their artificially intelligent (AI) products can outperform clinicians at diagnosing breast cancer,1 brain tumours,2 and diabetic retinopathy.

The IEEE Standards Association has released a report calling for engineers to consider the impact their work will have on climate change, children, and society.

An Algorithm That Grants Freedom, or Takes It Away

As the practice spreads into new places and new parts of government, United Nations investigators, civil rights lawyers, labor unions and community organizers have been pushing back.

From the Iowa caucuses to the Barnes and Noble fiasco, it’s clear: tech cannot save us

The blatantly anti-democratic tradition appeals to certain journalistic biases: the steadfast belief of the political press that rural Americans are more authentically American than the vast majority of Americans who live in cities and suburbs – and the irresistible opportunity to pedantically…

Turing Natural Language Generation (T-NLG) is a 17 billion parameter language model by Microsoft that outperforms the state of the art on many downstream NLP tasks.

For example, even a comparatively small ‘1.0 MobileNet-224’ model has 4.2 million parameters (weights) and requires 569 million MAC operations to perform an inference.

This RSS feed is published on
http://aiweekly.co/.
You can also subscribe
via email.