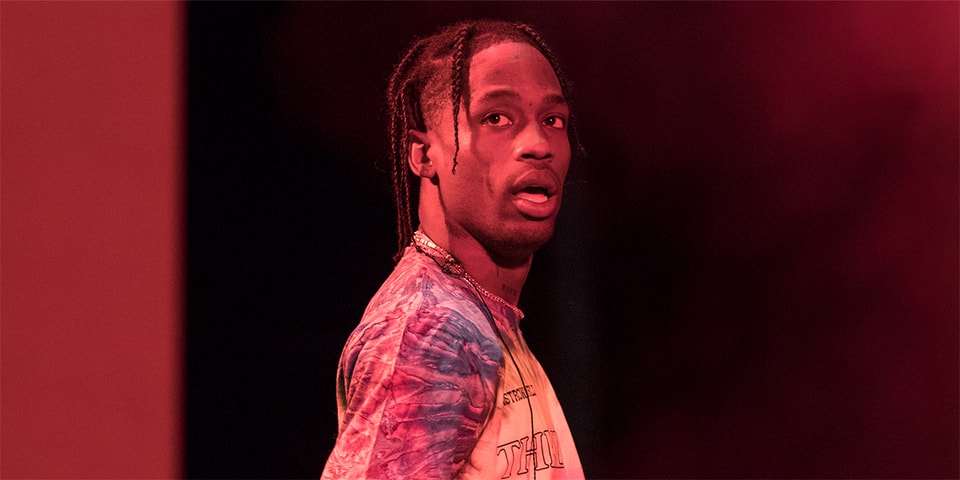 Travis Scott has shaped trends and has been a major driving force in the music industry for well-over a half decade — now his music is influencing artificial intelligence. Tech-driven creative hub agency space150‘s latest project created a bot entirely dedicated to mimicking Travis, producing the new song “Jack Park Canny Dope Man,” composed through machine learning from the lyrics all the way down to the melodies.

While the lyrics don’t make any sense whatsoever, the auto-tuned melodies and backing instrumental do bare an uncanny resemblance to a Travis Scott single. The nonsensical lyrics were the result of an intensive two-week span of feeding a text generator model Scott’s entire discography. From that process, the model was able to mimic the cadence and rhyme schemes that were native and re-occurring in the rapper’s arsenal.

“We were sort of fascinated with like, ‘What if we tried to make a song – like an actual good song – by using AI and basically creative directing AI?’ And so we chose Travis Scott just because he is just such a unique artist and he has a unique sound and everything sort of has an aesthetic to it, both audibly and visually.”

The music video utilizes deepfake technology through a distorted glitchy lens to champion the AI-driven aesthetic and to further blur the line between space150’s Travis Bott and the actual Travis Scott. Another strange, unexplained quirk was a food obsession throughout Travis Bott’s numerous verses.

“The bot kept talking about food,” Lampert revealed. “There was one line like, ‘I don’t want to f*ck your party food,’ and we’re just like, ‘What?!’”

The initiative was created to test advances in neural network technology, aimed at moving the company’s creative capabilities forward to see if future projects may benefit from the use of artificial intelligence.

“It came up with things that we would never come up with. I love the beautiful mistakes that we make all the time that get turned into work or [situations] where someone says something ridiculous and then we end up doing it. And there were some of those types of behaviors within this process.”

Watch space150’s final Travis Bott music video above and stay tuned for more real Travis Scott music coming in the near future, as he announced a new single with Migos and Young Thug in “GNF (Give No FXK)”. In more music updates, listen to Pop Smoke’s Meet The Woo 2 Deluxe Edition featuring additional guest spots from Gunna, Nav, PNB Rock and more.