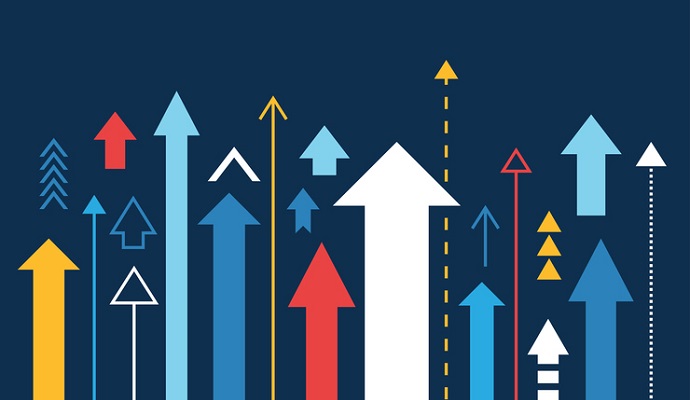 February 19, 2020 - Using artificial intelligence, EKGs may soon be able to screen for hypertrophic cardiomyopathy, an underdiagnosed condition that interferes with the heart’s ability to function properly.

With hypertrophic cardiomyopathy, the heart’s walls thicken and make it harder for the heart to pump blood. The disease also predisposes some patients to potentially fatal abnormal rhythms. Hypertrophic cardiomyopathy often doesn’t cause symptoms, and patients are often unaware they have it until they experience complications. The condition is the leading cause of death in adolescents and young adults playing sports, so early detection is critical.

The group then tested the AI’s ability to detect the disease on a different group of 612 subjects with hypertrophic cardiomyopathy and 12,788 control subjects.

The results showed that the algorithm determined patients with hypertrophic cardiomyopathy from those without it with an area under the curve of 0.96.

“The good performance in patients with a normal EKG is fascinating. It’s interesting to see that even a normal EKG can look abnormal to a convolutional neural network. This supports the concept that these networks find patterns that are hiding in plain sight,” said Peter Noseworthy, MD, Mayo Clinic cardiologist and senior author on the study.

Researchers then tested the AI on different subgroups. For a cohort of patients diagnosed with left ventricular hypertrophy, a disease caused high blood pressure that is also characterized by heart wall thickening, the algorithm achieved an area under the curve of 0.95. In the subgroup of patients with only normal EKGs, the AI also had an area under the curve of 0.95.

In a subgroup of patients diagnosed with aortic stenosis, a condition characterized by a narrowing of the valve, the AI achieved an area under the curve of 0.94. The algorithm performed similarly well in a subset of patients who had been genetically tested and confirmed to have pathogenic mutations for the disease.

“The subgroups are important for understanding how to apply the test. It’s good to see that the AI performs well when the EKG is normal as well as when it is abnormal due to left ventricular hypertrophy,” said Konstantinos Siontis, MD, a resident cardiologist at Mayo Clinic and co-first author of the study.

“Perhaps even more important is the fact that the algorithm performed best in the younger subset of patients in our study (under 40 years old), which highlights its potential value in screening younger adults.”

While the AI tool achieved high levels of accuracy in determining which patients had hypertrophic cardiomyopathy, the researchers noted that further study is required before it can be used in clinical settings.

“This is a promising proof of concept, but I would caution that, despite its powerful performance, any screening test for a relatively uncommon condition is destined to have high false positive rates and low positive predictive value in a general population. We still need to better understand which particular populations will benefit from this test as a screening tool,” said Siontis.

The team plans to test the algorithm in other adult populations, children, and adolescents to discover where it is successful and where it fails.

“We also need to learn more about what specific characteristics of hypertrophic cardiomyopathy this network is detecting. We hope to learn how to apply this technology to screening and managing patients in families affected by this disease,” Noseworthy concluded.

Install Tensorflow GPU with CUDA 10.0 and cudNN 7.4 for Python on Windows 10