Skip to content
Breaking News
A new deep learning computer vision library in Pytorch! Use different cudnn versions on anaconda env(windows) This AI can transform any of your pictures into an accurate representation with a Disney animated movie character style! [Toonify website, link in comments] [P]Have fun with `this anime pictures doesn’t exist with BigGAN` Colab Notebook for this repository 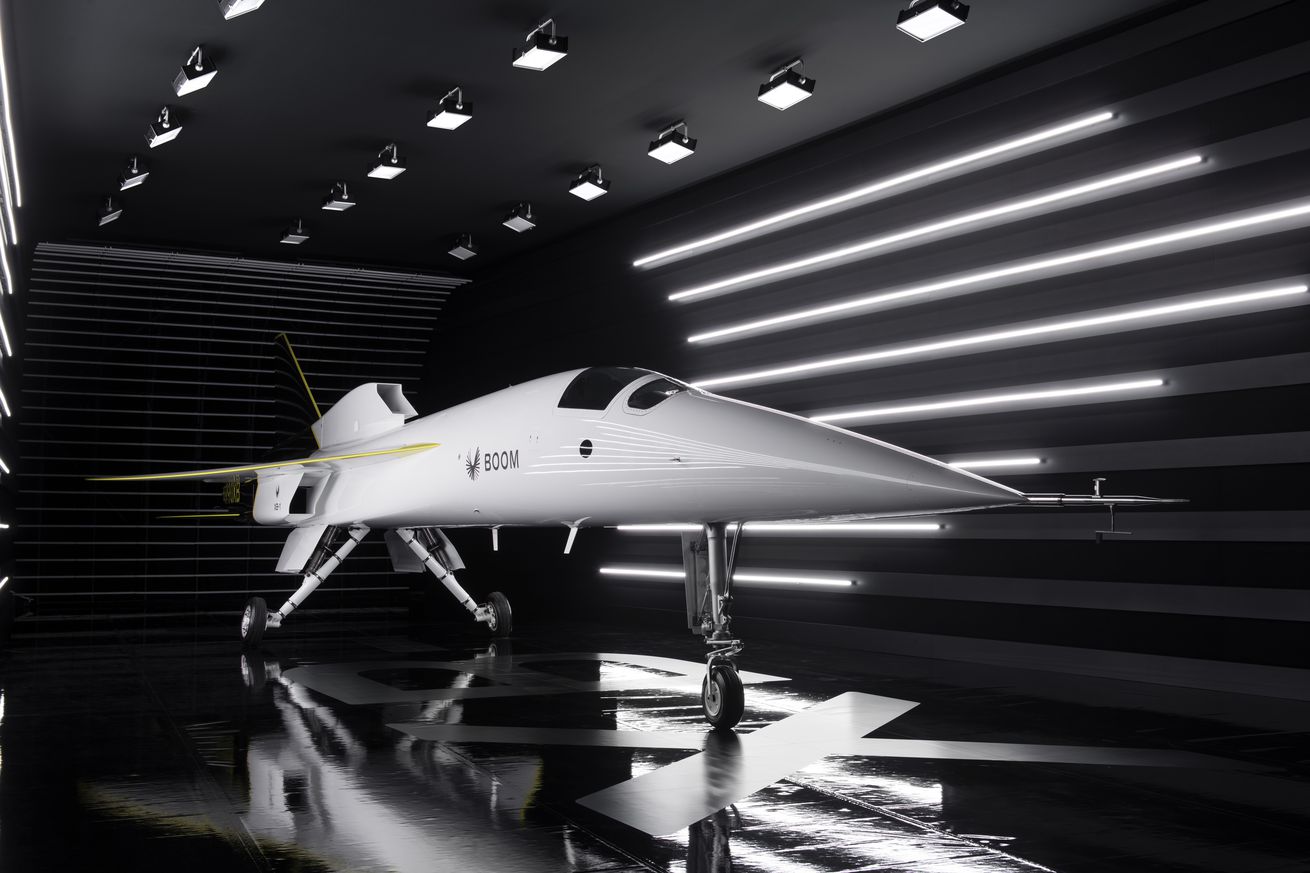 Boom Supersonic, an aviation startup, unveiled today a full-scale demonstrator of a supersonic passenger jet that aims to be the next-generation Concorde. The XB-1 demonstrator won’t take flight until 2021, but Boom unveiled the prototype to a group of aviation and aerospace executives at Centennial Airport in Denver.

At 71 feet long, the XB-1 is a scaled-down version of the full production model that Boom hopes to have ready for passengers by 2029. The prototype only has room for the pilot, while the commercial-ready version will eventually hold up to 44 passengers.

Boom aims to start testing the XB-1 next year. The demonstrator is expected to reach speeds of Mach 1.3, thanks to its three J85-15 engines, which are manufactured by General Electric, primarily for military aircraft.

Boom is a bit behind schedule. The company first unveiled renderings of the XB-1 in 2016, when it promised to begin flight tests by 2017 in the hopes of ferrying real passengers in 2020. But now, that timeline has been set back nearly a decade.

If all goes well with the XB-1, Boom will then turn its attention to its first commercial plane, Overture. That plane will be 199 feet long, carry between 65 and 88 passengers, and fly twice the speed of the average commercial jetliner. The startup claims its supersonic jets will eventually be able to travel from New York to London — normally a 7-hour flight — in just 3.5 hours, or Los Angeles to Sydney — typically a 15-hour trip — in 6 hours and 45 minutes. Tickets will cost $5,000 per seat.

But Boom will have a lot of hurdles to overcome before it gets there. There hasn’t been a supersonic commercial jet in operation since Concorde, constructed by French aerospace company Aérospatiale and British Aircraft Corporation, was retired after 27 years of service in 2003. A number of factors went into Concorde going out of business, including the plane’s only crash in 2000 and Airbus, the successor to Aérospatiale, ultimately deciding to stop maintenance on the aircraft. The Concorde was also a gas-guzzler and a money-loser for Airbus.

Boom is also testing new technologies that could muffle the sonic boom that occurs when a supersonic airplane breaks the sound barrier. These cannon-blast booms led Congress to ban supersonic jets from flying over US soil in 1973. But in October 2018, President Trump signed a bill directing the Federal Aviation Administration to consider lifting the ban, breathing new life into the industry.

Boom has capitalized on this renewed interest in supersonic travel, raising $160 million in funding and fielding preorders from Virgin Group (which is also working on its own supersonic jet) and Japan Airlines. In July, the company said it was teaming up with Rolls-Royce to design the engines of Overture. And a few months later, Boom signed a contract with the US Air Force to explore designing a supersonic jet for “Air Force executive transport” — which could imply that a future US president could be flying around in a supersonic jet.

Boom isn’t the only entity interested in reviving supersonic travel. NASA is planning to test an X-59 QueSST prototype over major US cities in 2023. A few other startups, like Aerion and Spike Aerospace, are designing planes that would cut long flights in half. In addition to selling its engines to Boom, GE is also designing a new supersonic passenger jet engine for Aerion.

But environmental groups are worried that these faster planes will spew more polluting carbon into the environment. The global aviation industry produces around 2 percent of all human-induced CO2 emissions, but supersonic jets are known to be far more polluting. Boom says it will be carbon-neutral as a goal, but simply put, it takes more fuel to go faster.

Faraday Future plans to go public through a SPAC deal

Big airlines are hoarding cash to survive the pandemic