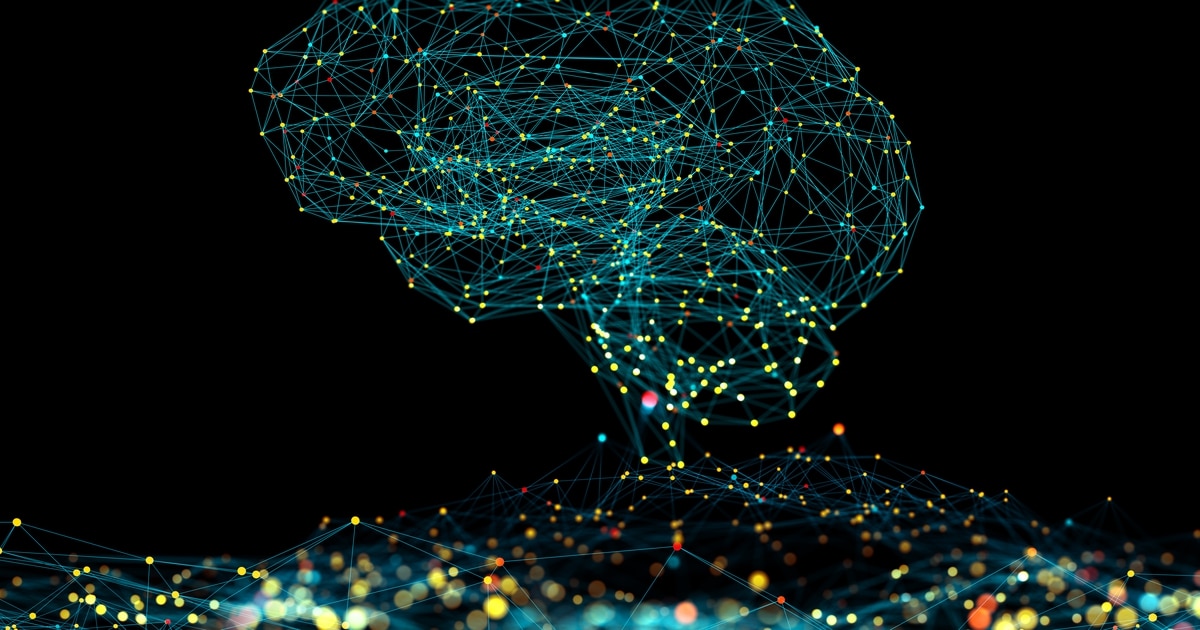 Under the contract award, announced by the General Services Administration and JAIC on May 18, Booz Allen Hamilton will provide a “wide mix of technical services and products” to support the JAIC, a DoD entity dedicated to advancing the use of artificial intelligence across the department.

The contracting giant will provide the JAIC with “data labeling, data management, data conditioning, AI product development, and the transition of AI products into new and existing fielded programs,” according to the GSA news release.

“The delivered AI products will leverage the power of DoD data to enable a transformational shift across the Department that will give the U.S. a definitive information advantage to prepare for future warfare operations,” the release said.

The joint warfighting initiative is looking for “AI solutions that help manage information so humans can make decisions safely and quickly in battle,” Abrahamson said. The award to Booz Allen Hamilton will push that effort forward, JAIC director Lt. Gen. Jack Shanahan said in a statement.

“The Joint Warfighting mission initiative will provide the Joint Force with AI-enabled solutions vital to improving operational effectiveness in all domains. This contract will be an important element as the JAIC increasingly focuses on fielding AI-enabled capabilities that meet the needs of the warfighter and decision-makers at every level,” Shanahan said.

DoD CIO Dana Deasy told Defense News in December that the JAIC would embark on its first lethality project in 2020, which Abrahamson said would be part of the joint warfighting initiative. According to an April blog post from the JAIC, the initiative’s first RFP released in March included the ethical principles DoD adopted this year, an effort to quell concern about how the Pentagon uses artificial intelligence.

Know all the coolest acronyms

Sign up for the C4ISRNET newsletter about future battlefield technologies.

Sign up for the C4ISRNET newsletter about future battlefield technologies.

Thanks for signing up.

By giving us your email, you are opting in to the C4ISRNET Daily Brief.

The award to Booz Allen Hamilton was made by the GSA through its Alliant 2 Government-wide Acquisition Contract, a vehicle designed to provide artificial intelligence services to the federal government. The GSA and JAIC have been partners since last September, when the pair announced that they were teaming up as part of the GSA’s Centers of Excellence initiative, a program meant to accelerate modernization with agencies across government.

“The CoE and the JAIC continue to learn from each other and identify lessons that can be shared broadly across the federal space,” said Anil Cheriyan, director of the GSA’s Technology Transformation Services office, which administers the Centers of Excellence program. “It is important to work closely with our customers to acquire the best in digital adoption to meet their needs.”

Can bots tell you stories?

Will Artificial Intelligence save us from the Coronavirus ?