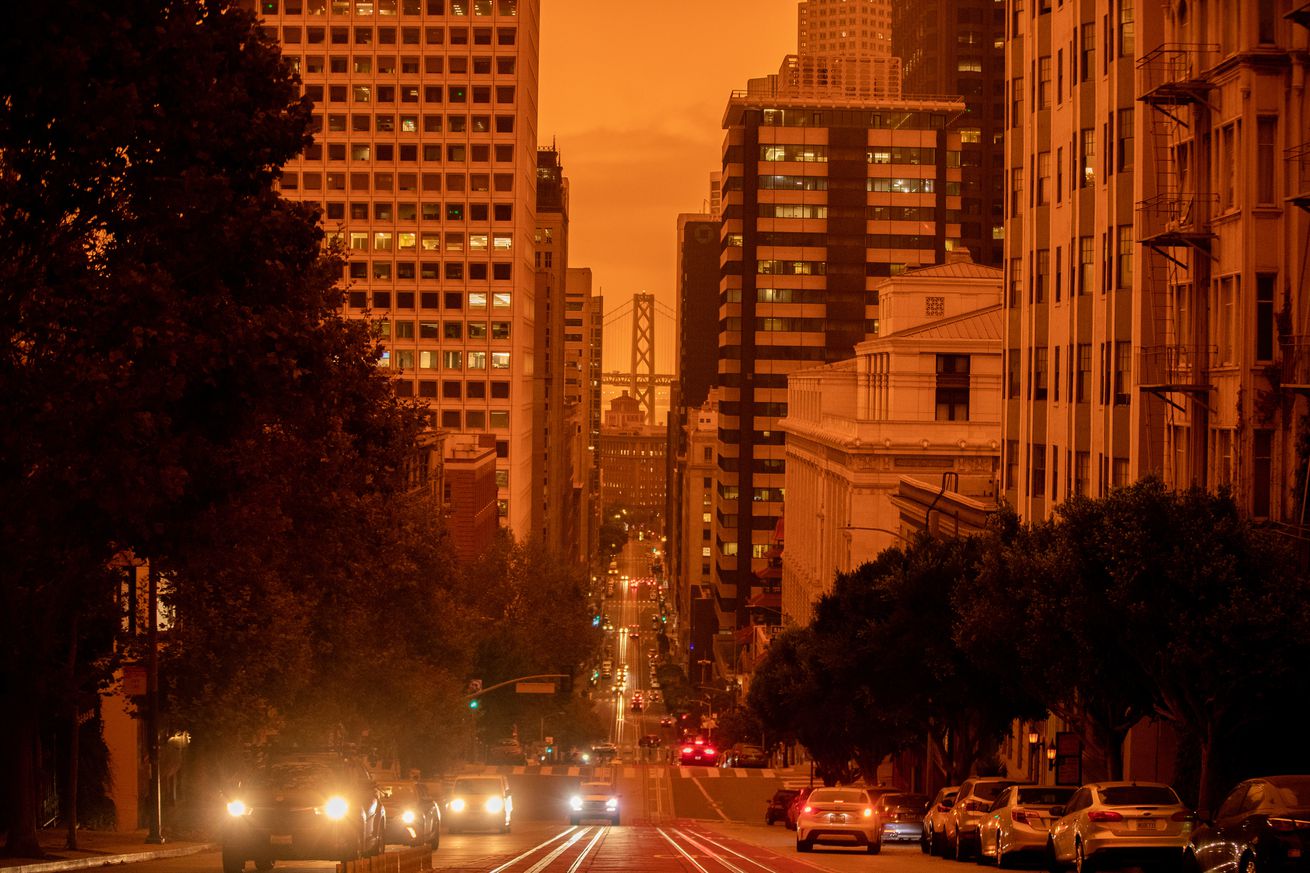 California Governor Gavin Newsom signed an ambitious executive order Wednesday that would ban the sale of new combustion-engine vehicles in the state starting in 2035, the Desert Sun reports. The order is part of a package of policy changes aimed at reducing greenhouse gas emissions as California deals with a rash of deadly wildfires.

The executive order would not prohibit Californians from owning gas-powered vehicles, nor from selling them on the used car market. It only applies to new vehicle sales in the state, Newsom said.

Banning the sale of combustion-engine vehicles follows the news earlier this year that California would require all commercial trucks and vans sold in the state to be zero-emission by 2045. In total, California is the first state in the US to move to prohibit the sale of nearly all fossil fuel-burning vehicles in its borders.

California’s new rules could have much broader consequences, too, thanks to its role as a standard bearer for clean air regulations. To date, 14 other states have adopted its progressive zero-emission vehicle program for passenger vehicles, which was launched in the early 1990s and has spurred automakers into developing hybrid and fully electric cars.

California’s new rules could have much broader consequences

Last year, in the face of the Trump administration’s rollback of an Obama-era fuel economy standard meant to fight the climate crisis, California developed its own rule that Ford, Volkswagen, BMW, and Honda have signed onto. The Trump administration sued California in response, seeking to strip the state of the right to set its own clean air regulations.

Numerous European countries have already imposed laws that regulate the sale of gas-powered vehicles and lay out incentives to increase the number of electric and zero-emission ones. Earlier this year, the Canadian province of British Columbia passed legislation aimed at ending the production and sale of fuel-burning cars.

In Norway, Europe’s leading electric market ahead of Germany, one out of every three cars purchased is an electric vehicle. The country is even installing the world’s first electric taxi charging system to help it achieve a zero-emission nationwide cab fleet by 2023.

Numerous other countries have set out targets for banning traditional cars and vans, with Norway aiming for 2025, while France and the UK aim for 2040 and 2050, respectively. (Granted, the legislation for actually mandating the bans lags far behind.) The mayor of Denmark capital Copenhagen went so far as to propose a ban on diesel cars in the city last year that would go into effect by the end of 2019; Copenhagen has since tempered its proposal to aim for net-zero carbon emissions and carbon neutrality by 2025.

Kia introduces the all new 2021 Sorento with advanced capabilities