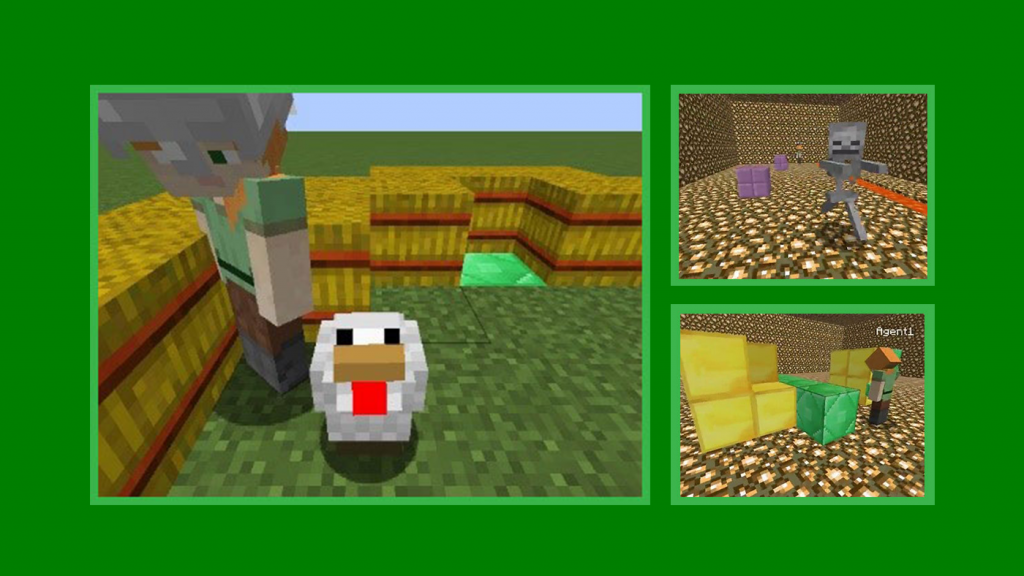 With the latest Project Malmo competition, we’re calling on researchers and engineers to test the limits of their thinking as it pertains to artificial intelligence, particularly multi-task, multi-agent reinforcement learning. Last week, a group of attendees at the 14th Conference on Artificial Intelligence and Interactive Digital Entertainment (AIIDE’18) participated in a one-day workshop featuring the competition, exchanging ideas on the unique challenges of the research area with some of the field’s leading minds.

Learning to Play: The Multi-Agent Reinforcement Learning in MalmÖ (MARLÖ) Competition requires participants to design learning agents capable of collaborating with or competing against other agents to complete tasks of varying difficulty across 3D games. It is the second competition affiliated with Project Malmo, which is an open-ended platform designed for the experimentation of artificial intelligence. Last year’s Malmo Collaborative AI Challenge yielded a diversity and creativity in approach that exceeded expectations, and we look forward to the same this time around.

The competition, co-hosted by Microsoft, Queen Mary University of London, and CrowdAI, is open to participants worldwide through December 31 (submit your entries here).

The workshop included a short tutorial of MARLÖ that allowed attendees to experiment with competition agents and keynote addresses from two distinguished speakers. There were also a series of short contributed talks and a panel session to encourage attendees to share ideas around the application of reinforcement learning in modern commercial video games. 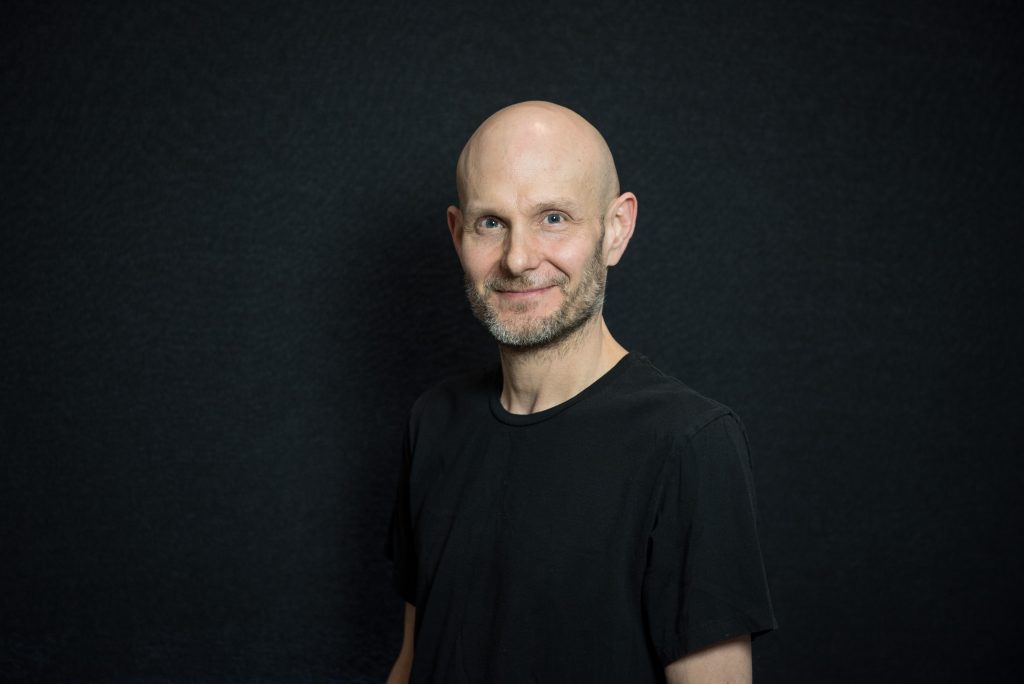 The first keynote speaker was Jesse Cluff, Principal Engineering Lead with The Coalition. Jesse has more than 20 years of experience in the industry, working on many exciting game titles, including Jackie Chan Stuntmaster, The Simpsons: Hit & Run, Bully, and Gears of War 4. During the workshop, he explored two aspects of game AI—the hardware side in discussing how we run programs in real time with limited resources and the emotional side in discussing how we maximize the enjoyment of players while controlling difficulty. He also talked about how AI techniques are actually used in commercial game products and the challenges he’s facing that still need further research. 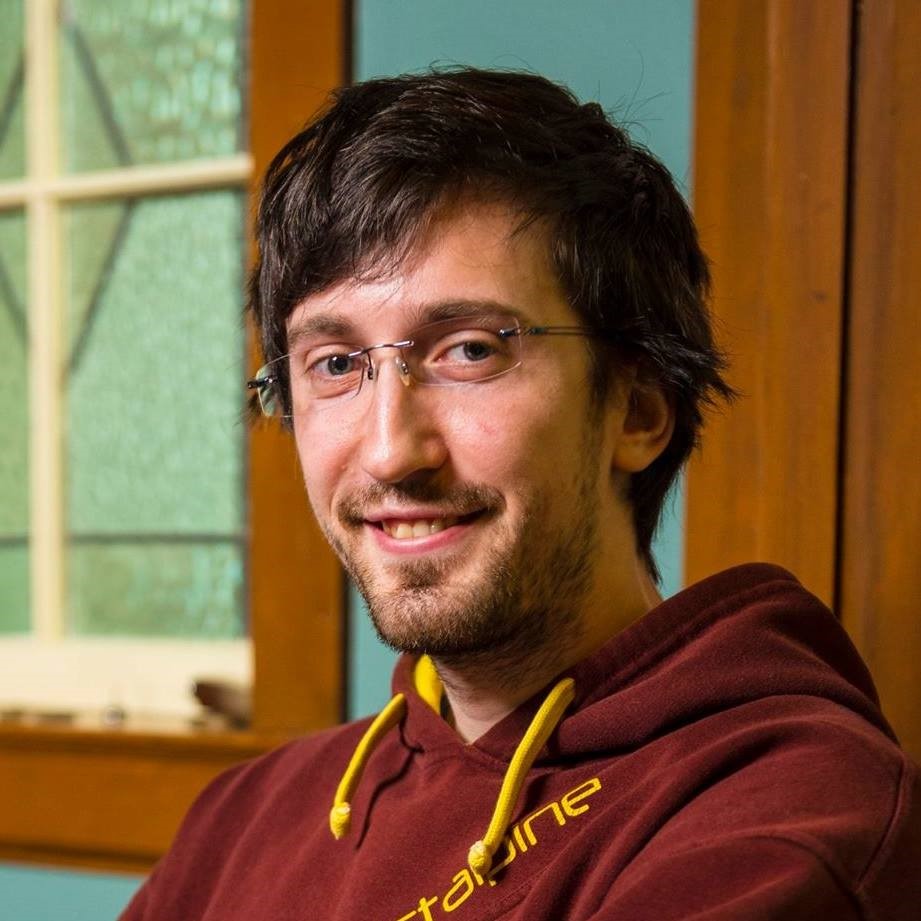 Martin Schmid, a research scientist with DeepMind, was the second keynote speaker. He is the lead author of DeepStack, the first computer program to outplay human professionals at heads-up no-limit Texas Hold’em poker, and he spoke about the program as an example of how successful AI methods used in complex games of perfect information like Go can advance AI application in imperfect-information games like poker. The work has huge practical significance since we regularly have to deal with imperfect information in the real world. These two keynotes were inspiring for faculty, researchers, and graduate students in attendance.

The workshop also featured the MARLÖ competition’s kickoff tournament. Agents of the participating teams competed in a round robin to achieve the highest scores across three different games—Mobchase, Buildbattle, and Treasurehunt. At the end of the day, we announced the rankings of the enrolled teams. The top three eligible teams will each be presented with the Progress Award, a travel grant worth up to $2,500 for use toward a relevant conference at which they can publish their competition results. The MARLÖ competition is open until December 31, after which the final tournament will be held offline. We hope to see more participants join.

Issues while installing Keras? — Kernel appears to have died.