Skip to content
Breaking News
kala jadu for marriage#kala jadu in pakistan#kala jadu in karachi lahore multan uk usa uae What’s the difference between a software developer and a killer? Implementing LSTM For Stock Price Prediction (Time Series) The most patented enterprise in the world of blockchain technology A Review of Feature Selection and Its Methods 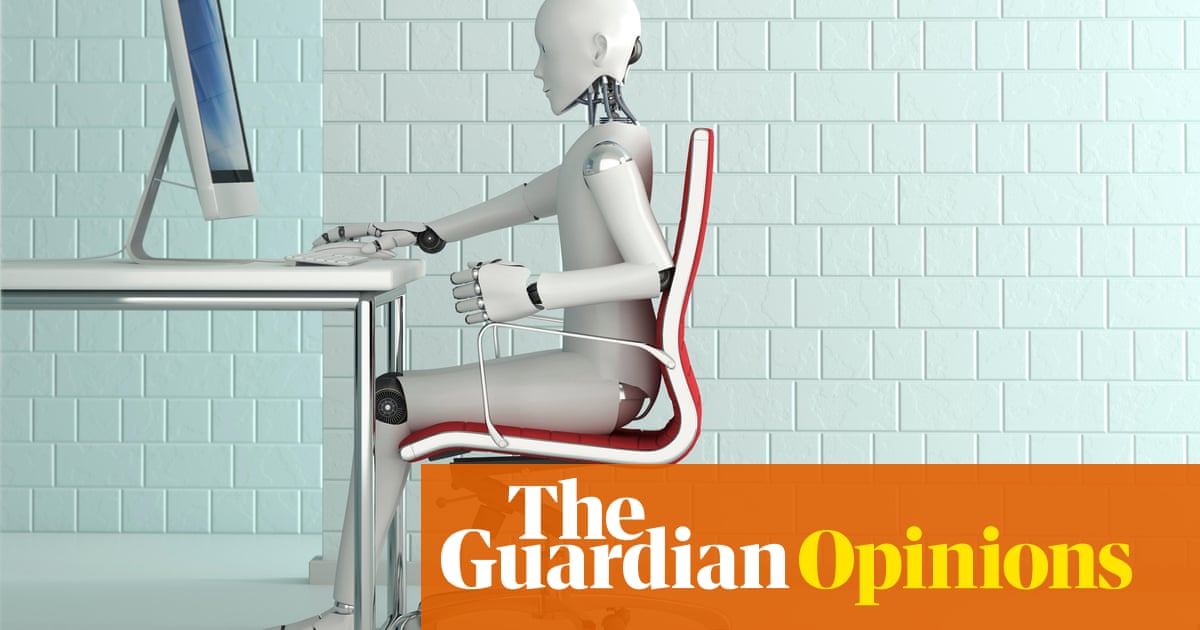 Firms and governments must increasingly internalise the possibility – indeed, I would argue, the overwhelming probability – of an acceleration of four secular developments that influence what business and political leaders do and how they do it. Decision-makers should think of these trends as waves, which, especially if they occur simultaneously, could feel like a tsunami for those who fail to adapt their thinking and practices in a timely manner.

The first and most important trend is climate change, which has evolved from a relatively distant concern, on which there is ample time to take remedial action, to an imminent and increasingly urgent threat.

The mobilisation of various concerned segments of society, owing partly to unusual climatic disruptions in recent years, has greatly increased the pressure on companies to act now. BP’s recent announcement that it intends to achieve “net zero” carbon emissions by 2050 – a notable promise by an energy company that operates in several highly challenging settings – is the latest example of business responding to such calls. It is only a matter of time until this pressure also prompts governments to take further steps, not only to encourage green activities but also to tax and regulate those that cause pollution.

Society is increasingly recognising that recent technological advances allow not only for more efficient compilation of huge amounts of personal data but also for using this information to monitor and alter behaviours. Broadly speaking, data is controlled and exploited either by governments (particularly in China), big tech companies (as in the US), or more by users (as in Europe). But none of these three general operating paradigms seems to provide sufficient comfort and assurance to most people.

The third secular force involves disruptions to the multi-decade process of economic and financial globalisation.

The initial trigger for this was the trade-policy pivot by the US president Donald Trump’s administration – from cooperative conflict resolution to explicit confrontation, from multilateralism to bilateralism (or even unilateralism) and from rule-based to more ad hoc arrangements – aimed at creating a still-free but fairer trading system. But de-globalisation has been turbocharged by the outbreak of the deadly Covid-19 virus, which has disrupted the flow of goods and services in China and beyond.

These challenges to globalisation have opened the door for governments to weaponise economic tools to meet objectives that transcend economics, such as national security. This, in turn, is calling into question conventional wisdom about cross-border supply chains, just-in-time inventory management and reliance on external demand to boost domestic growth.

The final trend is demographic and concerns more than the ageing of societies in Europe and Asia and this trend’s economic and political implications. It also goes beyond the growing realisation that millennials’ starkly different expectations – regarding professional careers, personal engagement, political action and the delivery of goods and services – will persist and deepen.

For starters, businesses need to be smarter about “anywhere, any place, any time” delivery. Furthermore, job loyalty and tenure are decreasing, while expectations of comprehensive job fulfilment and engagement are rising. Self-mobilisation for political and other causes, often with no visible leadership structure, has become a lot easier, yet often is less durable and raises tricky questions about what comes afterward. And all of this is taking place amid the continued migration of an ever-expanding range of interactions from physical to virtual spaces.

Each of these secular forces will have an important impact on the effectiveness and success of companies and governments alike. And while being challenging overall, the four trends involve a diverse and geographically dispersed set of winners and losers. Executives and policymakers, therefore, must make timely revisions (including pre-emptive changes) not only to their business models and operational approaches but also to both their tactical and strategic mindsets.

Getting this right will require cognitive diversity, openness to constructive criticism, repeated scenario analyses and multidisciplinary approaches. Moreover, because each of the secular forces involves a considerable degree of uncertainty (with lots of known unknowns, and probably more than a few unknown unknowns behind them), a combination of resilience, optionality and agility also is important. And this is even before one considers unanticipated periodic shocks such as the coronavirus outbreak.

The challenges to sound decision-making and leadership in business and government are not limited to mapping each of the four secular forces and the required adaptation. Decision-makers also must consider correlations and causalities between these trends that can make their total impact multiplicative rather than merely additive.

As a quick illustration, consider another aspect of demographic change: migration and the humanitarian challenges that often come with it. Climate change confronts countries with the possibility of waves of migratory human flows that they will find hard to accept and inhumane to refuse.

The combination of de-globalisation and the misuse of AI and big data to infringe individual privacy is similarly troubling. This could lead to questionable behaviour by some governments and encourage malicious non-state actors to disrupt societies and economies.

The world is in a period of accelerating change, the leading edge of which is the ever-growing list of developments that have gone from impossible to inevitable. Many (though by no means all) of the challenges facing business and political leaders may be broken down into four secular changes that can help anchor the timely formulation of required responses at the local, national, regional and global levels. The faster that companies and governments recognise this, the likelier they will be to alter the balance of benefits, costs and risks in their favour.

• Mohamed A El-Erian is chief economic adviser at Allianz. He served as chair of President Barack Obama’s Global Development Council and was one-time deputy director at the IMF.

Learn to Code in TensorFlow2

AI for Retail: Smarter than your Competition