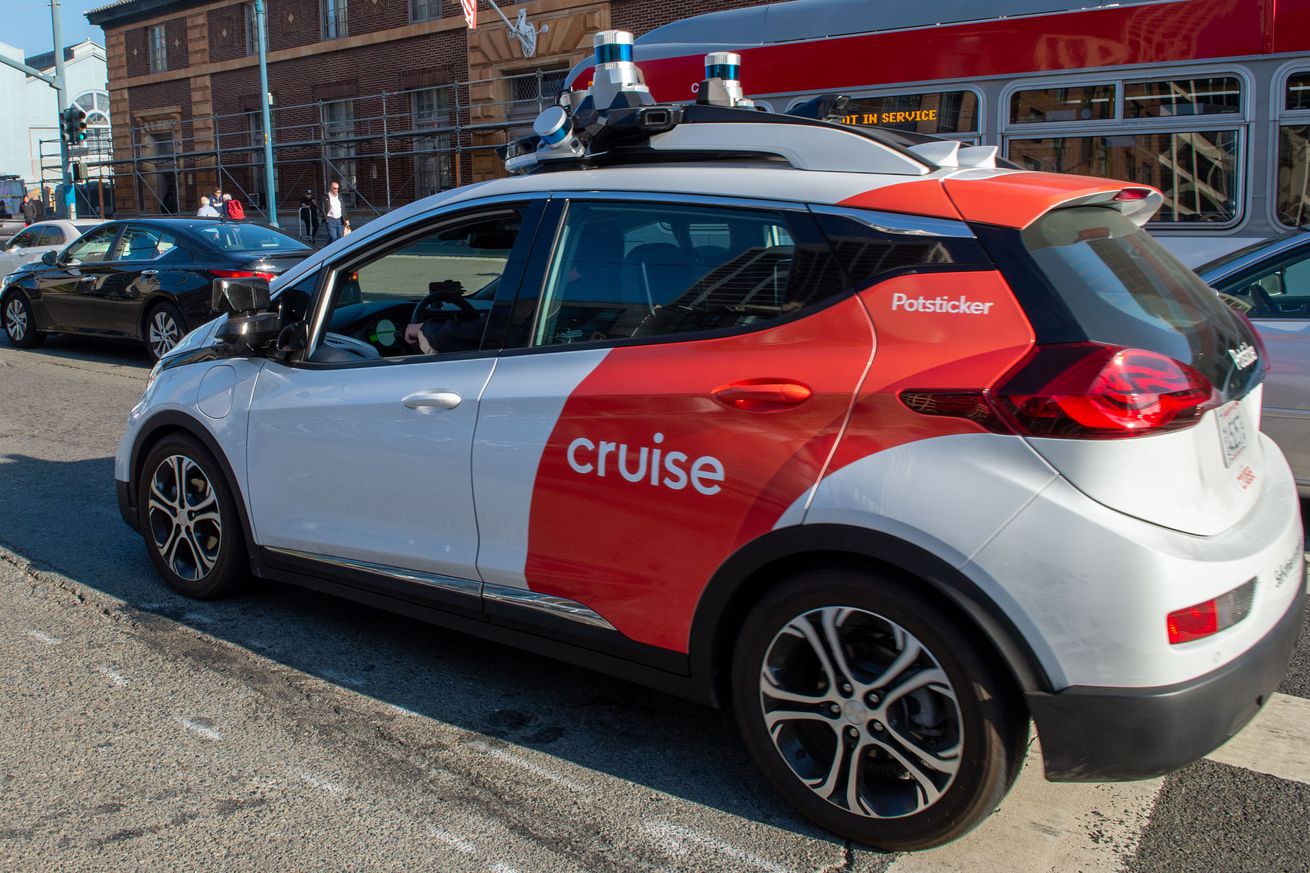 Cruise, the self-driving company owned by General Motors, approved to test its driverless cars on public roads in California. The company says it plans to test vehicles without a human safety driver behind the wheel before the end of 2020.

Cruise is the fifth to receive a driverless permit from the state’s Department of Motor Vehicles, the others being Waymo, Nuro, Zoox, and AutoX. Currently, 60 companies have an active permit to test autonomous vehicles with a safety driver in California.

Dan Ammonn, CEO of Cruise, said in a blog post that the company may not have been the first to receive a driverless permit, but it intends to be the first to test fully driverless cars in San Francisco.

“Before the end of the year, we’ll be sending cars out onto the streets of SF — without gasoline and without anyone at the wheel,” Ammonn said. “Because safely removing the driver is the true benchmark of a self-driving car, and because burning fossil fuels is no way to build the future of transportation.”

A spokesperson couldn’t say whether a safety driver would remain in the vehicle’s passenger seat during testing. That detail, as well as the service area within Cruise’s San Francisco geofence (the invisible walls that dictate where the vehicle can operate), have yet to be announced, she said.

But the DMV’s permit carries its own restrictions. Cruise will be allowed to test “five autonomous vehicles without a driver behind the wheel on specified streets within San Francisco,” the agency said. “The vehicles are designed to operate on roads with posted speed limits not exceeding 30 miles per hour, during all times of the day and night, but will not test during heavy fog or heavy rain.”

A spokesperson for the DMV did not immediately respond to a question about the streets to which Cruise’s vehicles will be confined.

Rivian to begin deliveries of electric pickup truck in June 2021