Skip to content
Breaking News
Test Racial Inequality and Inequity in Facial Recognition Technology Big data and health information, in particular, have been the pinnacle of a rapidly advancing… New tool automatically turns math into pictures How to Save Time and Money in Revenue Audit 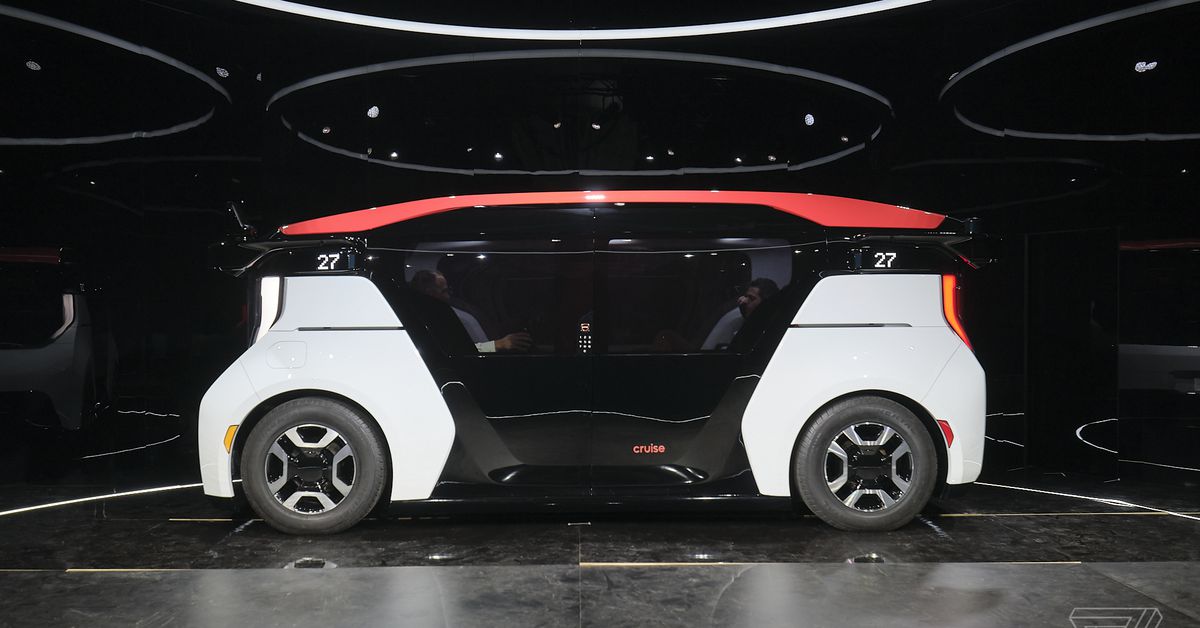 Cruise, the self-driving car startup that is a majority-owned subsidiary of General Motors, is laying off 150 employees, or about 8 percent of its workforce, to cut costs amid the novel coronavirus pandemic. The news was first reported by Bloomberg.

“In this time of great change, we’re fortunate to have a crystal clear mission and billions in the bank,” spokesman Milin Mehta said in a statement. “The actions we took today reflect us doubling down on our engineering work and engineering talent.”

The cuts occurred throughout the company, including recruiting, design, product, and business strategy, The Information reported. Cruise is the latest company in the AV industry to lay off workers in response to the pandemic. Other companies include Zoox, Ike, Kodiak Robotics, Velodyne, and Starship Technologies. Nearly 400 people in the self-driving vehicle space have lost their jobs over the last few months, according to Layoffs.fyi.

The layoffs at Cruise may come as a surprise, though, given the company’s success at raising money. Honda has said it plans to invest $2.75 billion in Cruise over 12 years. The company has also raised money from Japan’s SoftBank Vision Fund and T. Rowe Price, and has a valuation of $19 billion.

But it’s also a costly endeavor with little in the way of revenue. Cruise has disclosed it had $2.3 billion in the bank at the end of 2019, and it spends around $1 billion annually.

Cruise had idled its fleet of self-driving cars in San Francisco last March at the start of the government-imposed lockdown. Since then, the company has brought a small number of vehicles out of hibernation to do food delivery work for two Bay Area food banks.

Cruise lays off 8% of workforce amid COVID-19, puts resources towards engineering