Original article was published by /u/Yuqing7 on Deep Learning 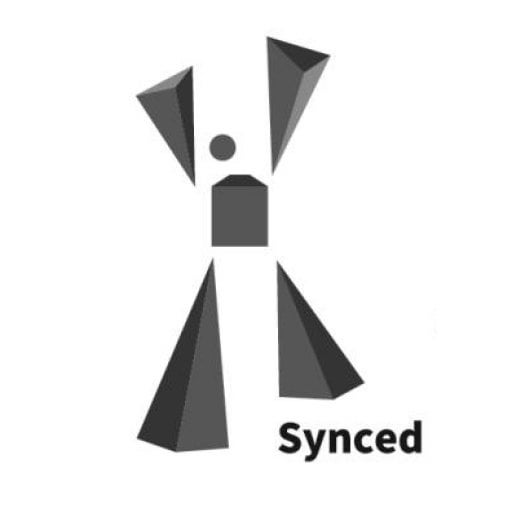 Today any smartphone can generate 3D Photos, but the popular AI-powered effect is actually fairly new. It was back in 2018 that Facebook first introduced a machine learning-based 3D photo feature that allowed users to generate an immersive 3D image from normal 2D pictures. Leveraging the dual-lens “portrait mode” capabilities that had recently become available in smartphones, the feature quickly gained traction and began evolving.

This June, a research team from Virginia Tech, National Tsing Hua University and Facebook designed an algorithm that generates even more immersive 3D photos from a single RGB-D (colour and depth) image. And in August, Facebook democratized the technique with a novel system able to generate 3D photos even on low-end mobile phones or without an Internet connection.

Facebook isn’t the only tech giant using AI to generate 3D photos — in recent months, Google has introduced its own AI techniques for generating 3D photos from 2D images. Computer vision (CV) has achieved remarkable progress across various subfields and real-world applications, but few bring the everyday user as visually appreciable an effect as the trending medium of 3D photo generation’s ability to deepen the immersive experience of a captured moment.

Another common use of 3D images is in AR and VR applications, where they can provide viewers a unique lifelike experience. Today’s smartphone authentication systems also rely on 3D image capability. The FaceID process for example employs an array of flood illuminators, sensors and an infrared camera to generate the 3D facial depth map it uses for verification and unlock.

Synced has identified a few significant technical advancements in the 3D photo field that we believe may be of interest to our readers.

The Need For Deeper Conversations.

Image Recognition for Android with a Custom TensorFlow Lite Model