Skip to content
Breaking News
Google AutoML Vision for Image Classification What is Natural Language Processing? Part 3: Solving the Sudoku Language Learning with Machine Learning Hello there, and welcome to my Medium page! 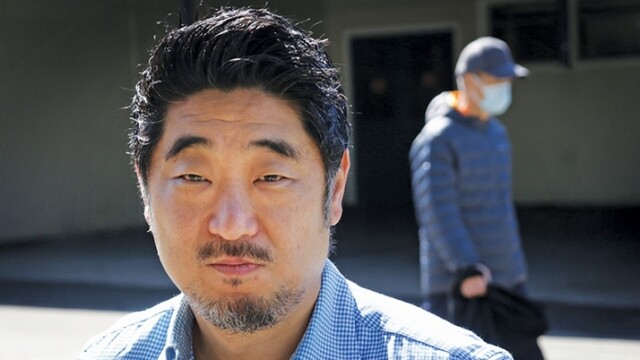 But in the midst of a pandemic, even a year might be too long to find a treatment for COVID-19, according to CEO Handol Kim.

“We thought, ‘Well, the fastest way to do this is repurposing existing drugs.’”

The pitch caught the interest of the Digital Technology Supercluster, which last month committed to spending $60 million of its $153 million budget to develop partnerships across its networks to address issues brought on by the pandemic.

Variational AI’s partnership with adMare BioInnovations Inc., a not-for-profit organization that helps commercialize academic research, was among the first to get the nod from the Vancouver-based supercluster.

In pharmaceutical development, the way small molecules bind to a target such as a protein can be likened to how a key must fit a lock exactly for anything to happen.

If successful, the molecules can prevent the target (or receptor) from doing something or else excite the protein into doing something more – in other words: they become the basis of a treatment.

That research take years, which is why Variational AI is using artificial intelligence to accelerate the process. But the company’s algorithm can also take all the approved drugs in the world and use AI to see how they bind and determine which drugs would be most effective against the virus.

No clinical trials are necessary if the drugs have already been approved by authorities.

“While novel drugs and vaccines that are being developed towards COVID-19 are moving along, those kinds of activities – particularly drug development – take many, many years,” said Lana Janes, a venture partner at adMare, whose organization is shepherding tech company Variational AI through the pharma world.

This early effort comes after Ottawa mandated on March 20 that the nation’s five superclusters reach out to their 1,800 members to come up with ways to tackle COVID-19.

Since then, the Digital Technology Supercluster is in the midst of reviewing more than 300 submissions from its 500 members.

The Digital Technology Supercluster has officially given four projects the go-ahead, including the Variational AI-led effort.

Separate local initiatives have also caught the eye of the federal government.

Prime Minister Justin Trudeau announced on May 3 Vancouver-based AbCellera Biologics Inc. would be receiving $175 million as it pursues the quick development, manufacturing and distribution of therapeutic antibodies.

Last month American pharmaceutical company Eli Lilly and Co. (NYSE:LLY) partnered with AbCellera to develop a new drug for the treatment and prevention of the COVID-19 virus.

Eli Lilly will use AbCellera’s platform to zero in on antibodies generated in a natural immune response to the coronavirus.

The goal is to develop a new drug to treat people who have become infected with the virus.

Clinical trials are expected to begin as early as July.

Handol, meanwhile, said the fact Variational AI is a tech company wading into pharmaceutical waters allows his team to look at the drug development in a different way than the incumbents.

“What’s unprecedented is … the speed of the research that has been mobilized across the globe to try and fight this pandemic,” Janes said. “It’s broken down those silos that can sometimes exist in science.”