Tesla and SpaceX CEO, Elon Musk has again come under scrutiny and severe criticism by

Musk is notoriously famous for his repeated warnings about AI becoming more powerful than humans, to the point that it might end up outsmarting humans and his claims that this poses an imminent threat to the existence of humanity!

Jerome Presenti has reacted quite negatively to Elon Musk’s remarks about AI being better than nukes, and in a tweet, he said that Musk does not seem to know anything when he talks about AI!

Presenti is not the only person who has this opinion about Musk’s claims and “all-knowing” remarks about AI.

Recently, many AI researchers and CEOs presented their concerns over Musk’s comments in front of CNBC, and they reportedly questioned Musk’s AI credentials in not so kind words.

that they find Musk’s comments about AI quite offensive, inappropriate, and non-sensical. They call him a sensationalist, and someone who is a negative distraction. They even urged the public to not take him seriously.

As per these people, even the smartest computers have a long way to reach human-level intelligence. They can excel on a narrow range of tasks as yet, so AI is not a danger to the human race at all.

It is not like the researcher community of AI does not acknowledge Musk’s accomplishments. It is just that his loose remarks and open worrying about the downside of Artificial General Intelligence are what they have a problem with. And rightly so, because these kinds of baseless concerns can make general public worried and stressed too, especially in recent times when the world is already going through so much due to the coronavirus pandemic.

Now coming to Elon Musk’s accomplishments; he was an early investor in many prominent AI startups, one of them includes the $1 billion worthy OpenAI lab and another is the DeepMind in London. Both these startups were later acquired by Google and Musk also left OpenAI’s board in 2018.

Now with so much AI exposure, it is expected from him to talk and comment on this issue reasonably. But he keeps insisting that due to his exposure to the most cutting edge AI, he strongly believes that people should get really concerned about it because it is a potential risk to the existence of human civilization.

After the CNBC story released, Jerome Presenti reacted to it on an individual level, and he said that he was not representing Facebook when he tweeted. Later on, Musk responded with “

But this is not the first time that someone from Facebook showed his reservations about Elon Musk’s comments.

In 2017, Mark Zuckerberg called him “irresponsible.” He has even been called “nuts” by Facebook’s chief AI scientist, Yann LeCun, back in 2018.

A former DeepMind engineer, Edward Grefenstette, who has watched Musk closely, and who now works for Facebook has called him an opportunistic moron in response to his tweets saying Free America Now.

After so much criticism, surprisingly there is no reply from Tesla or Elon Musk himself as yet. Let us wait and see what they have to say in response to all of this. 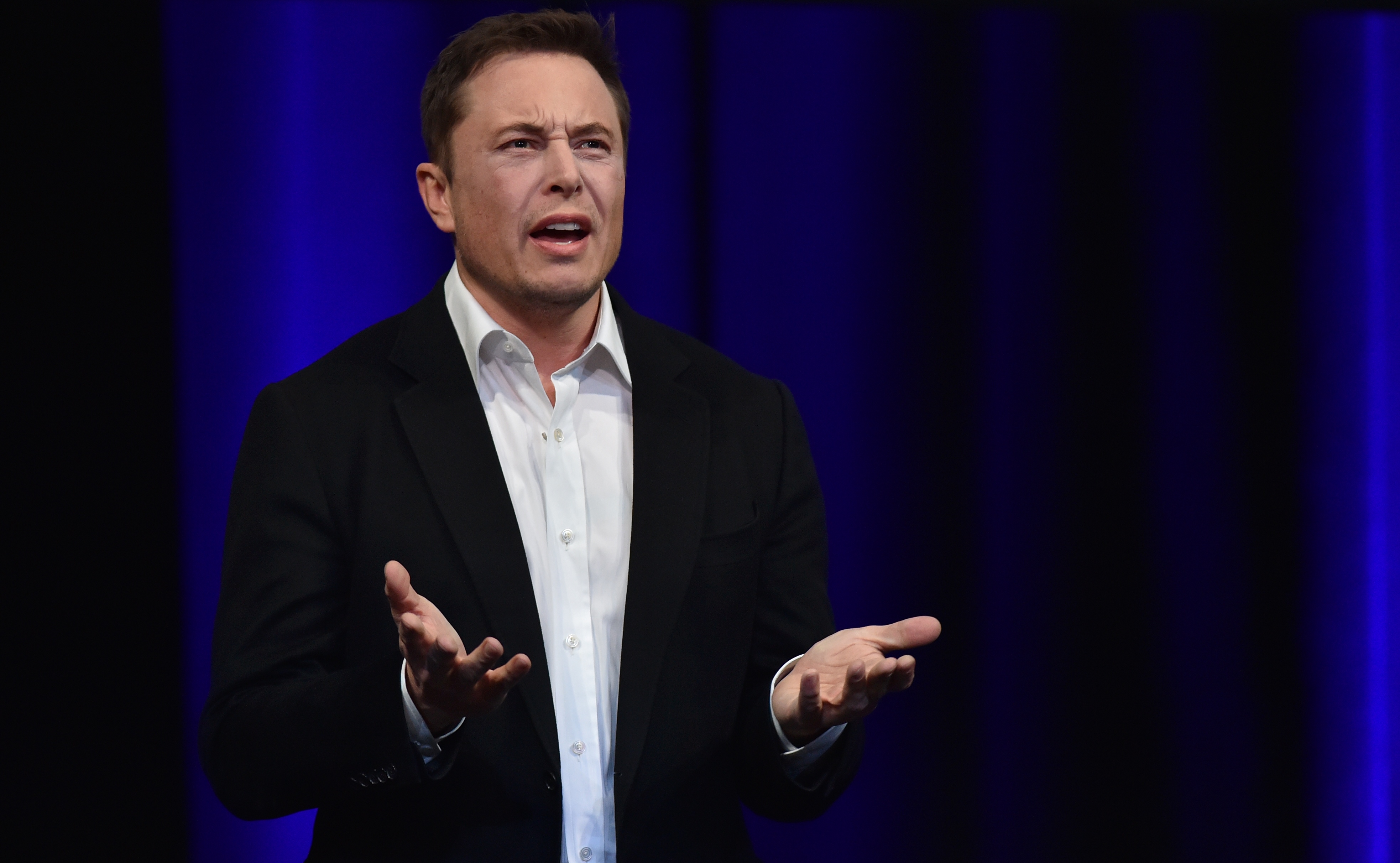 Yes, I believe this is why they put out this challenge.