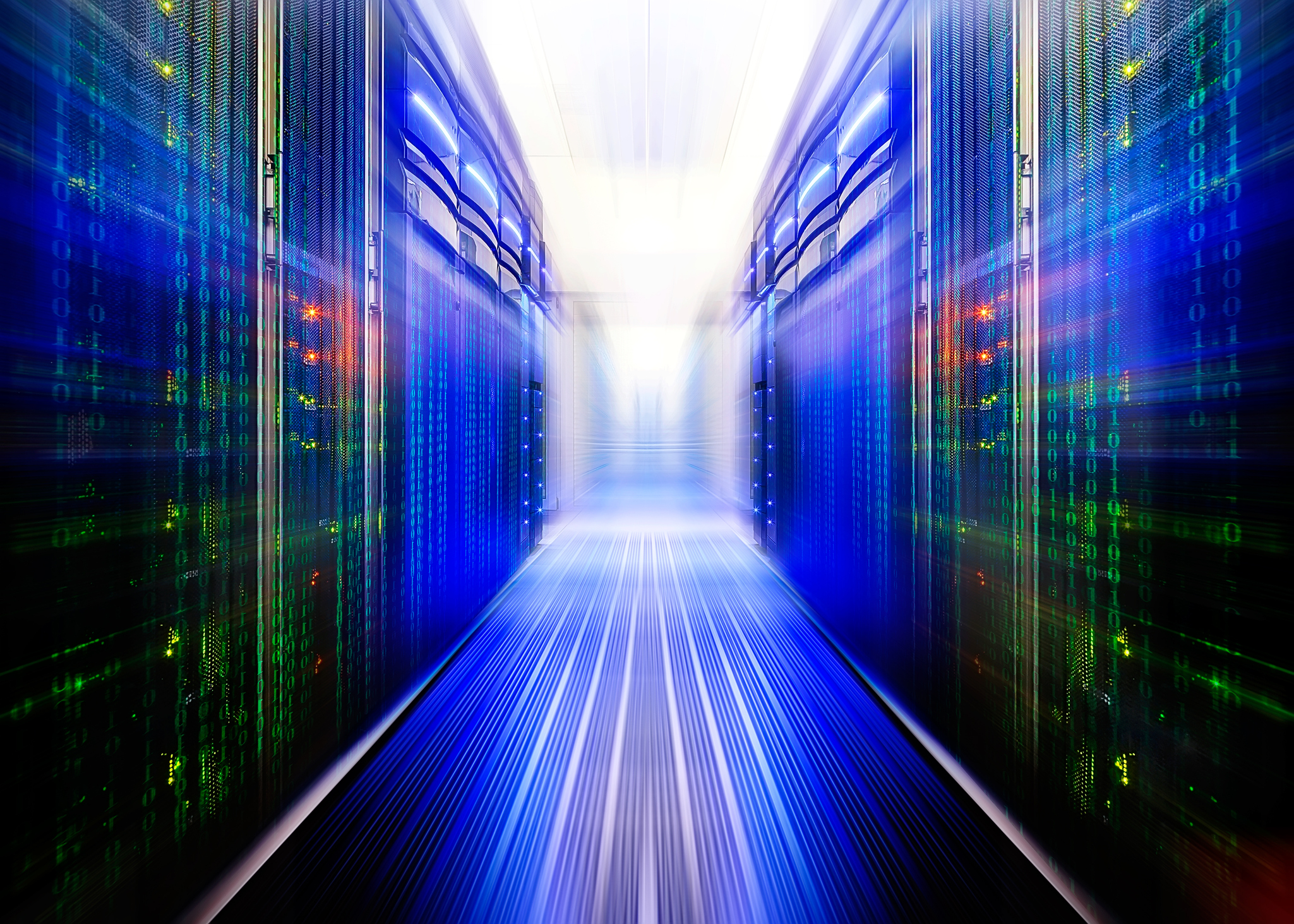 Emerging technology programs across the federal government have come together under the common goal of fighting the spread of the coronavirus.

While agencies have spent a considerable amount of time fielding artificial intelligence for projects much less ambitious than a global pandemic, AI and other tools such as supercomputing and advanced data analytics will play a significant, if not understated role, in the Trump administration’s long-term response to COVID-19, the disease caused by this strain of the virus.

“AI is actually playing a significant role in addressing the challenges, most immediately processing data, developing predictive models when the data is coming in from diverse sources, trying to get some harmony in that data, despite the quantity and diversity coming from all over the world,” Scherlis said Tuesday during a live-streamed Federal Computer Week event on AI.

DARPA’s Biological Technologies Office, one of six technical offices at the agency, has led efforts on combatting the coronavirus. Two years ago, it launched a Pandemic Prevention Platform following a 2014 global outbreak of Ebola.

The program looks to develop a “scalable, adaptable, rapid response platform capable of producing relevant numbers of doses against any known or previously unknown infectious threat within 60 days of identification of such a threat in order to keep the outbreak from escalating and decrease disruptions to the military and homeland,” BTO program manager Amy Jenkins wrote on DARPA’s website.

“Coronavirus is a broad front, and most of the DARPA offices are, in one way or another, assisting in this battle, even while we’re continuing to focus on the long game, because we hope that within the next year or so this will be behind us,” Scherlis said.

While DARPA continues to push the envelope of technological breakthroughs, Scherlis cautioned that AI has a valuable, but limited role, in responding to the current pandemic.

“In the national security arena, we could face a potential crisis of expectations regarding what modern AI can and cannot do,” he said.

While DARPA continues to work on cutting-edge research such as explainable AI, Scherlis said the agency is encouraged by the pace of progress as IT continues to accelerate “with no plateau in sight.”

“CIOs sometimes think, ‘OK, we’re at a plateau,’ and then all of a sudden [there’s] cloud computing, AI-based data analytics, [the] Internet of Things. There’s a lot going on, and in fact, I would say the pace is increasing,” he said.

AI research, he added, has crossed “certain thresholds of scalability” because of more powerful computers and algorithms.

Meanwhile, the White House Office of Science and Technology Policy also sees supercomputers having a supporting role in mitigating the coronavirus pandemic.

The White House on Sunday launched COVID-19 High-Performance Computing Consortium to give coronavirus researchers access to the world’s most powerful supercomputers “that can significantly advance the pace of scientific discovery in the fight to stop the virus.”

The consortium brings together 16 systems that collectively offer 330 petaflops of supercomputing capacity that can process huge numbers of calculations to aid epidemiologists.

“America is coming together to fight COVID-19, and that means unleashing the full capacity of our world-class supercomputers to rapidly advance scientific research for treatments and a vaccine,” U.S. Chief Technology Officer Michael Kratsios said in a statement Sunday.

The consortium features leadership from NASA, the Energy Department’s national labs and the National Science Foundation, as well as private-sector partners like IBM, Amazon Web Services and Microsoft.

“The Department of Energy is home to the world’s fastest and most powerful supercomputers, and we are excited to partner with leaders across the scientific community who will use our world-class innovation and technology to combat COVID-19,” Energy Secretary Dan Brouillette said in a statement.

Meanwhile, the Energy Department last month brought on the first director of its new Artificial Intelligence and Technology Office after standing up the office last September.

Cheryl Ingstad, the director of Energy’s Artificial Intelligence and Technology Office, told Federal News Network that DOE has a database of more than 600 potential use cases for AI, which include transforming energy exploration, grid optimization and environmental sustainability.

“AI can be used broadly and can enhance many aspects of the activities going on here at DOE, and they can also be used in combination with high-performance computing and with quantum [computing], and so these are areas where there’s overlap,” Ingstad said in a March 3 interview.

A spokesman for DOE’s AI office told Federal News Network on Monday that Ingstad had recently visited Oak Ridge National Lab recently and had “seen firsthand how DOE and its unmatched supercomputing capabilities and AI technologies are being applied to better understanding the virus, how it is spreading and how it can be stopped.”

Meanwhile, the Data Coalition has called on Congress, as it negotiates a $2 trillion coronavirus spending bill, to set aside at least $50 million this year and $125 million in fiscal 2021 to support the rollout of the Foundations for Evidence-Based Policymaking Act.

“Prioritizing high-quality data and a robust data infrastructure will bolster our country’s capabilities to understand and address the current pandemic with sound policies, while also preparing for future crises in the years ahead,” Data Coalition CEO Nick Hart wrote in an open letter to lawmakers on Monday.

The coalition’s other recommendations include standing up a National Secure Data Service, one of the recommendations from the Commission on Evidence-Based Policymaking that didn’t make its way into the Evidence Act.

“Without this infrastructure in place, government will be unlikely to rapidly analyze and understand the data collected across federal agencies for assessing the full impact of government policies and interventions intended to address the coronavirus pandemic,” Hart wrote.

The coalition has also called on Congress to set aside $20 million to improve the federal government’s system for compiling COVID-19 test data and other relevant health data.

Copyright © 2020 Federal News Network. All rights reserved. This website is not intended for users located within the European Economic Area.