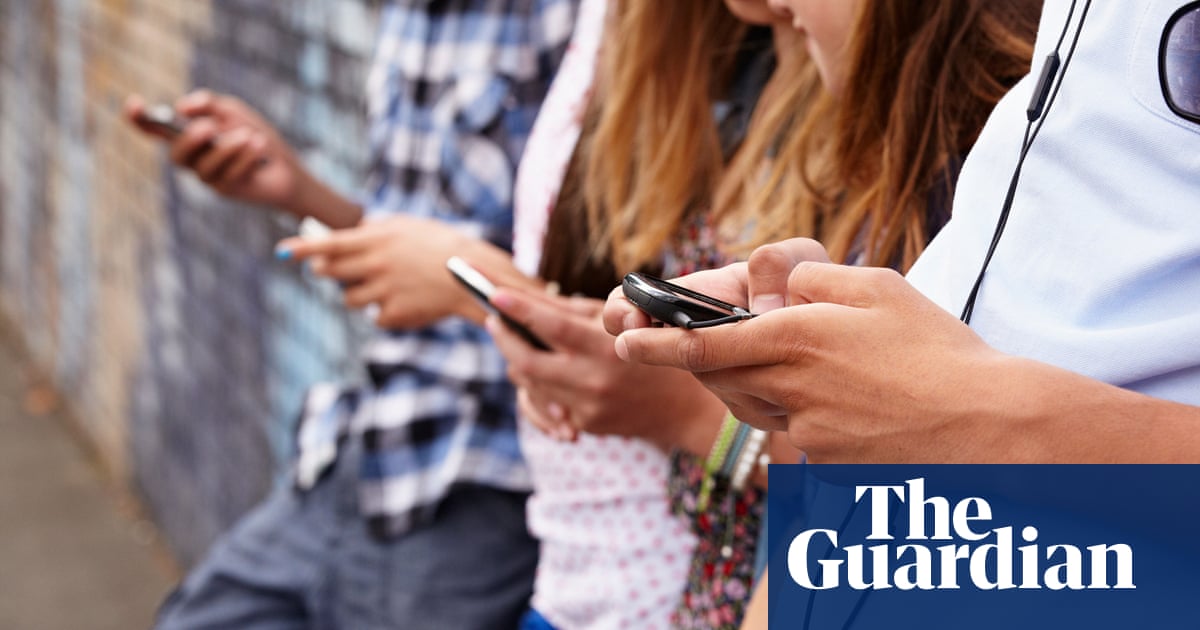 Trisha Prabhu, an 18-year-old entrepreneur and computing student at Harvard University, shot to recognition at a young age. A research project she started when she was 13 for science class led to the development of ReThink, an app designed to stop cyberbullying by detecting offensive messages and encouraging users to reconsider their (potentially angry and emotionally-charged) posts before pressing send. She then embarked on what she describes as the â€œworldâ€™s biggest juggling actâ€ by developing the app at the same time as completing high school.

Her motivation for the feat came from reading an article about the death of a 12-year-old girl who had taken her own life after being bullied online. â€œIt broke my heart to think that weâ€™ve reached a place where that kind of hate is acceptable, where people feel they can say anything online,â€ says Prabhu, who had also been cyberbullied herself.

Since patenting the technology and launching the app at the age of 15, it has garnered a huge amount of attention and has been used by 2.5 million students and 1,500 schools internationally. Importantly, teachers feeding back to her credit the app with helping to reduce bullying among pupils.

Like many of her Generation Z peers, Prabhu wants to continue to do good in the world as part of her future career, as well as put her formidable digital skills to use. But what world awaits her? In the US, data from 2017 showed that female founders received just 2% of the venture capital funding that year and big tech companies are still facing allegations of sexual harassment.

Prabhu credits a supportive environment at school as a key factor in her success: â€œI had lots of people around me who believed in what I was doing.â€ But when it comes to work, sheâ€™s not sure of what will happen. â€œYou do look at Silicon Valley and think: â€˜Why would I want to work there?â€™ There arenâ€™t many people who look like me, as a woman of colour, there are harassment allegations, and often there isnâ€™t an environment thatâ€™s respectful of womenâ€™s needs. Many companies donâ€™t have policies like maternity leave, for example, or have women in leadership.â€

Coding camps, hackathons and mentoring opportunities for girls and young women interested in tech have become more numerous in the UK in the past few years (see for example, Stemettes or Code First: Girls) that try to foster a supportive environment.

Elena Sinel, an educator who runs tech events and hackathons for teens with her organisation, Acorn Aspirations, says she has no problem attracting girls to her events, where theyâ€™ll work with industry mentors to learn about entrepreneurship and practise developing machine learning and artificial intelligence (AI).

But UK statistics suggest any enthusiasm drummed up among girls is yet to be replicated in the professional world. In 2017, just 17% of roles in the UK tech industry were occupied by women, according to research by a recruiter, and last year a report by Inclusive Boards found that 40% of tech companies have no representation of women in senior roles at all. Meanwhile, research from the Female Founders Forum revealed that startups with at least one female founder attracted just 9% of the cash (pdf) invested in UK startups in 2017.

â€œI think a lot of teenage girls are worried about the gender balance. They worry they might be doubted more,â€ says Sara Conejo, 17, from London. She recently led a team to create and publish a new skill for Alexa, called Optimus Maths, while attending an Alexa bootcamp. Sheâ€™s now studying and is part of the TeensinAI network.

â€œMaking sure that you have a work culture where women feel safe is really important,â€ Conejo says. Sheâ€™s also worried that without input from women and minorities the AI technology being created now will replicate the biases that already exist in society. â€œWe need to make sure weâ€™re looking at ethics in AI and that it is able to produce outputs that arenâ€™t gender biased. Continuing to use biased data sets will start to cause big problems in future.â€

Sexist robots can be stopped by women who work in AI

Lowenna Hull, 16, from Portsmouth, successfully created an MP3 player with a Raspberry Pi computer, for use on the International Space Station, as part of a science competition when she was 13. She says that attending tech events during the summer holidays aimed at girls, one in cybersecurity and another at a bank, has helped her expand her view of what a computer scientist could be. â€œI think in order to make the tech world more accessible it would benefit from being a lot more transparent; it really helps to see more of what the daily life of someone working in a technology career is really like.â€

Prabhu sees girls and young women being put off tech throughout school and afterwards and feels that their underrepresentation lies in different approaches to education, right through to workplace culture. â€œIt is a double-sided issue; I think we teach women from a young age to be perfect and not brave,â€ she says, and that affects their confidence.

A culture that only celebrates wins, Prabhu says, rather than trying and failing, can discourage women: â€œToo often we have cultures where if anyone gets something wrong, especially if itâ€™s a woman and they are in the minority and perhaps donâ€™t look like they belong there, she might be dismissed.â€

Prabhu has been a teacher with US mentoring organisation Girls Who Code for a few years and is encouraged by the work they do. But, as her future career beckons, she would love to see a change sooner rather than later as sheâ€™s cut a rather lonely figure speaking or judging competitions on all-male panels ever since her app took off. â€œI might have the confidence to get up and do it, but itâ€™s still unnerving. Iâ€™m used to being in that situation, but that doesnâ€™t mean Iâ€™m OK with it,â€ she says.

Train a Choripan Classifier with Fast.ai v1 in Google Colab