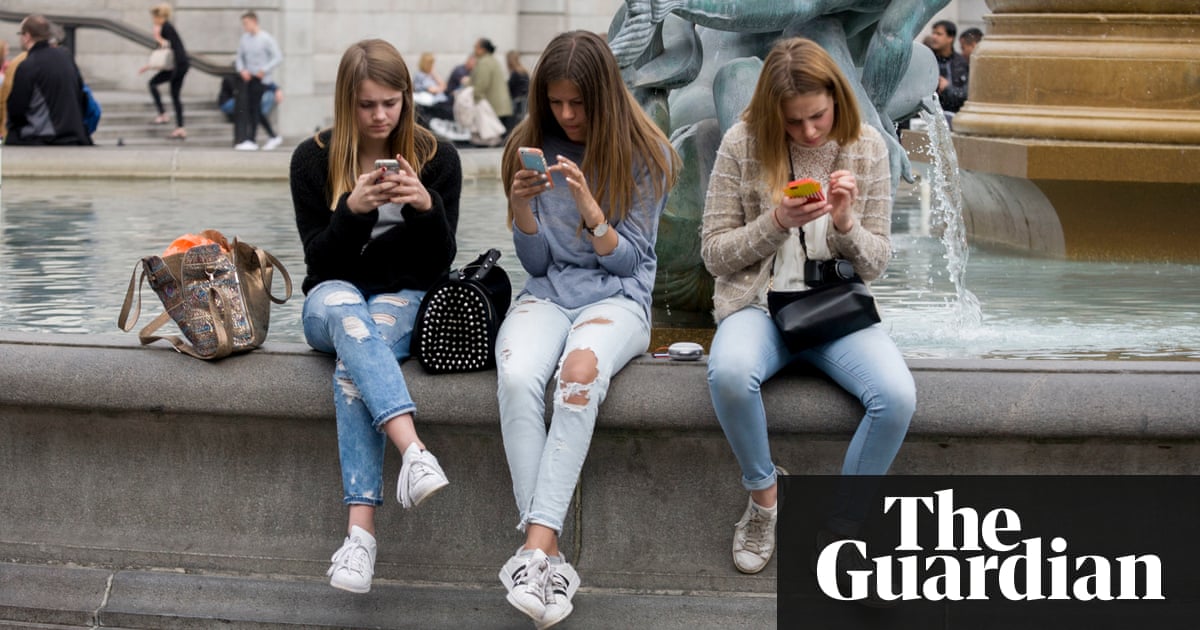 Are you tired of the constant need to tap on that glass keyboard just to keep up with your friends? Do you wish a robot could free you of your constant communication obligations via WhatsApp, Facebook or text messages? Google is working on an AI-based auto-reply system to do just that.

Reply aims to take the smart AI-based suggested replies that are available in Google’s Gmail and Allo apps to the next level. In an email test sent to volunteers, acquired by Android Police, Area 120 says: “You probably get a lot of chat messages. And you want to be there for people, but also for people in the real world. What if replying were literally one tap away?”

The system can apparently work out what people are saying to you and suggest one-tap answers, but apparently it will go further, taking your location, your calendar and other bits of information into account. One example was using your location to send and instant response to “when can you be home?” using your preferred method of transport and the time it’ll take to wherever your home is.

Reply will also be able to tell everyone you’re on holiday, automatically checking your calendar and replying as appropriate. Plus it will have an advanced do not disturb mode that will silence your phone and tell people you can’t chat right now, but also scan incoming messages for important stuff so that “Reply can make sure to get your attention even when your phone is silent”. There will be no escape.

There’s certainly something to be said for freeing people from the constant strain of digital keeping-up-with-the-Joneses, but at some stage it’ll just be robots talking to robots, and then why will we even bother?

Don’t kill a humanoid: do machines deserve to have rights?