Skip to content
Breaking News
CAN YOU PATENT GEOFFREY HINTON’S ALGORITHM? Dismantling Neural Networks to Understand the Inner Workings with Math and Pytorch StyleGAN2: AI’s Imagination Health IT Trends In 2020 And Beyond Image augmentation techniques 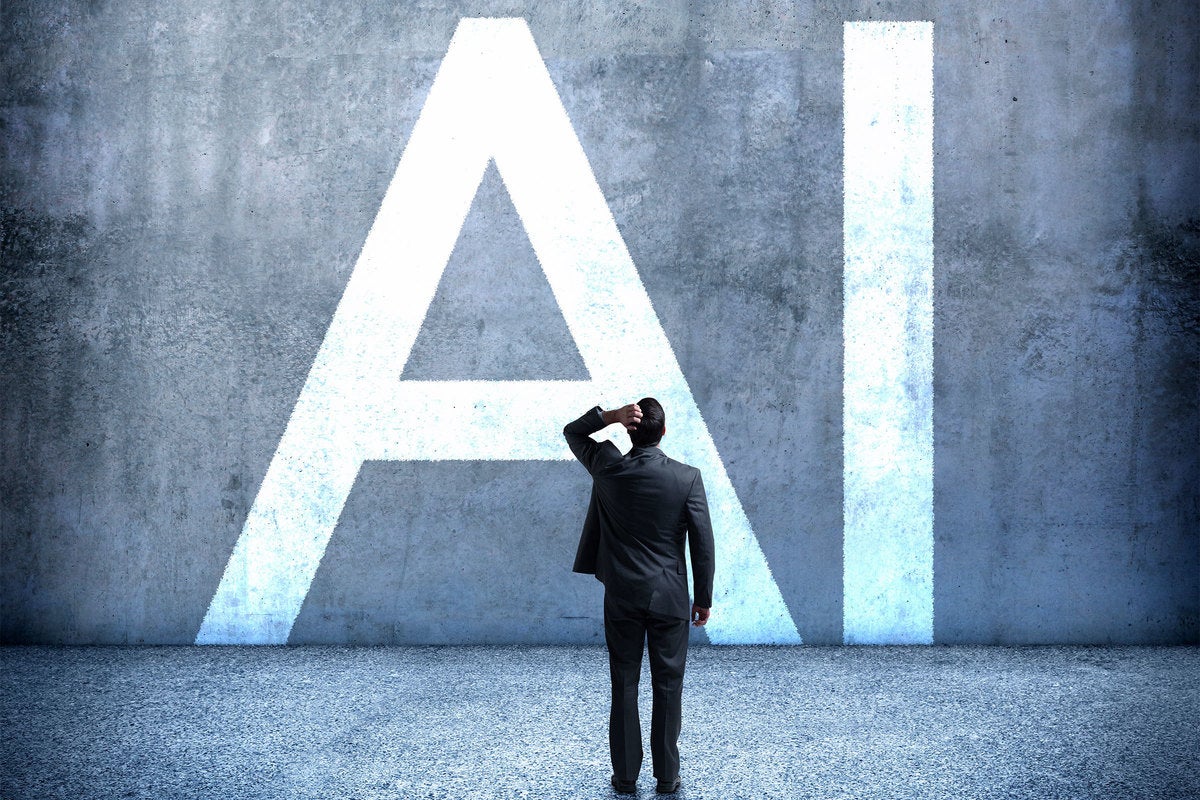 Juniper intends to spread the gospel of artificial intelligence across enterprise networking in the coming months with new products and services.

The expected moves are a continuation of a strategy that has been an integral part of Juniper since the company bought wireless and artificial-intelligence software maker Mist in 2019 for $405 million.

[Get regularly scheduled insights by signing up for Network World newsletters.]

Wi-Fi Assurance measures performance and service-level metrics to make wireless networks more predictable and reliable, and most recently its features have been expanded to include to include some of Juniper’s Junos-based wired-switch platforms.

See more predictions about what’s big in IT tech for the coming year.

The continued “Mistifying” of Juniper and the increased use of AI were key topics of conversation at the networking vendor’s recent virtual AI event.

“I think we are just scratching the surface of what we can do with real AI,” said Rami Rahim, CEO of Juniper. “As we continue to amass ever larger volumes of data – wireless and wired – it will lead to development of autonomous network actions we can take without human intervention in the cloud or at the edge.”

Rahim called AI one of the most overhyped and underhyped technologies across a number of industries but said a variety of activities have come together to make it viable in networking. Those actions include access to ample compute power, the need to mine data as a precious resource – 90% of digital data has been generated in the past two years – and the open source software movement. “AI has been democratized by open source,” Rahim said.

Algorithms and data are where the magic is for Juniper, Rahim said. “Mist was written during a scale-out era where the back-end was designed to consume mass volumes of data from thousands of Mist elements, and with every additional data point it gathers information that make it smarter. With that data Marvis understands what normal of the network looks like and can in many cases respond without a human intervention required.”

Rahim cited some Juniper customers who’ve seen results with Marvis, including the retailer Gap, which saw a 97% improvement in point-of-sales system errors across its 1,500 stores, and Dartmouth College, which reported solving 75% of its helpdesk tickets with no human intervention.

Dartmouth has a massive wireless network serving a peak of some 28,000 devices concurrently, according to Felix Windt, senior director, Network Services at Dartmouth who spoke during the Juniper event.

AI finds the root cause of some big problems that would take a human many minutes or hours to figure out, and “we now have expert systems that can absolutely do that in seconds and do that proactively,” Windt said.

“We are at a stage now where we are receiving telemetry from our wireless network that comes with actionable items that says, ‘Hey guys, you need to look at the DNS server,’ or ‘There is a problem with this particular RF in this building, and here’s what I would suggest’,” Windt said

The Juniper/Mist combo means the IT department isn’t chasing down problems after they are reported, Windt said.  “But rather we can proactively query specific individuals. You can run requests against Marvis where you can just [ask] who is doing the worst right now, and before [IT techs] have even contacted anybody I can get a list of the top 10 worst performers and look into how I might address their issues.”

Looking forward, in the short term, Dartmouth is looking to bring its access layer switches under Marvis to get a handle on its wireless network.

“After that I would be looking at AI and security, and longer term I would like to see a sort of federated AI where different vendors’ AI systems can talk to each other and share information,” Windt said.

For Juniper’s part, it has begun moving some security support into Mist, and continued integration with its hardware lines is what customers will see this year.

“Customers need the ability to assure solid connectivity across the entire path of network – that includes wireless and wired connections – and the path traffic takes from a particular location – be it at home or the data center or to the cloud – and it would be a natural extension to include the SD-WAN. That’s a work in progress,” Rahim said.

Join the Network World communities on

to comment on topics that are top of mind.

How to build a Neural Net in three lines of math

Mercedes-Benz Greener Manufacturing: Getting into Top 50!