Skip to content
Breaking News
How to do Backward Elimination in Machine Learning? The future of Object Detection AI and the Future of Medical Diagnostics Do you note that the self-services and the artificial intelligence empower the hospitality industry? How to Build a Machine Learning Model? 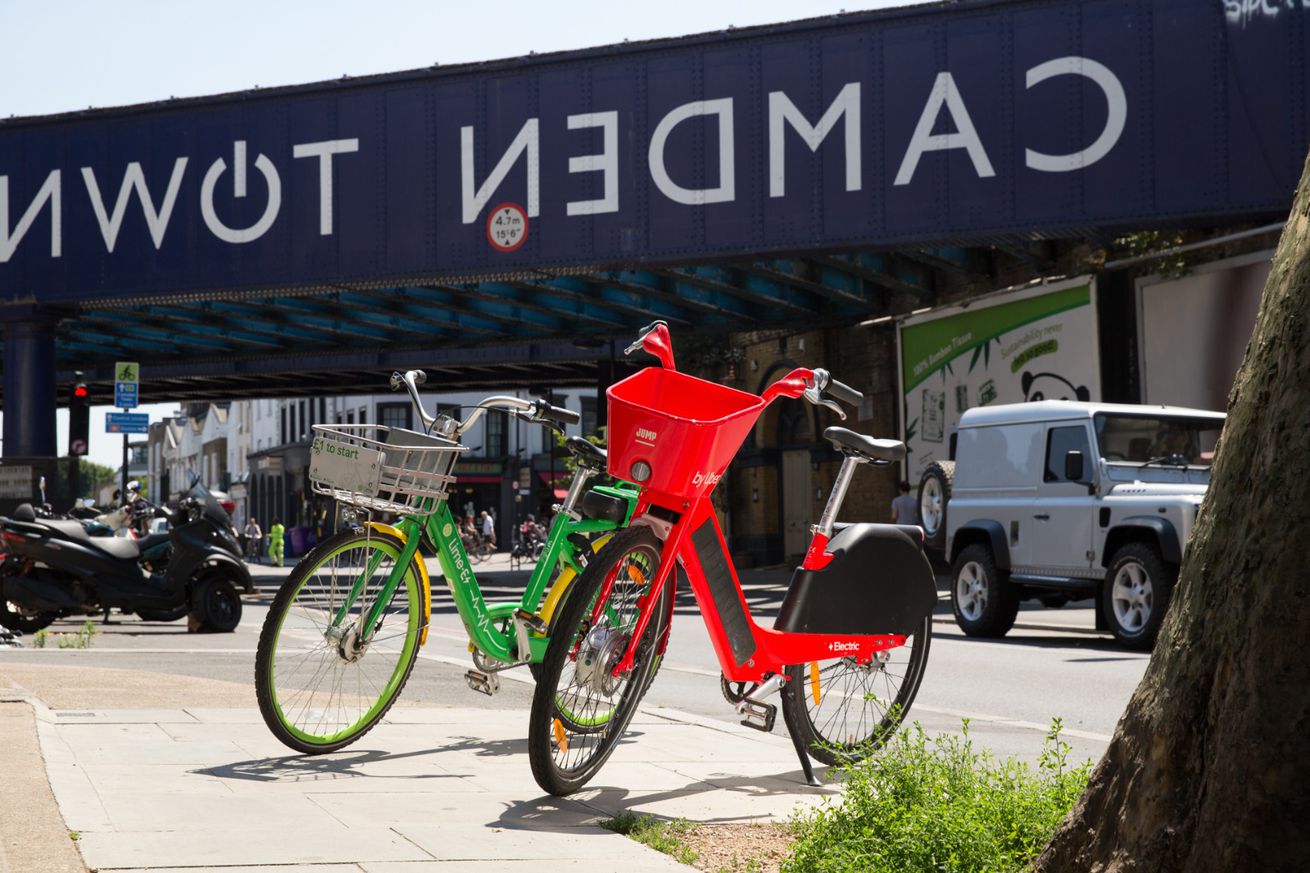 Uber handed the money-losing Jump bike and scooter sharing service to Lime in May as part of a $170 million investment, which Google’s parent company Alphabet was involved in as well. But Uber quickly caused a stir as, weeks later, the company started scrapping tens of thousands of the bright red e-bikes around the United States because it apparently couldn’t find a way to donate them. An Uber spokesperson told The Verge at the time that “maintenance, liability, safety concerns, and a lack of consumer-grade charging equipment” were concerns, and that the “best approach was to responsibly recycle them.”

Lime, for its part, said at the time that it took possession of tens of thousands of newer Jump e-bikes, spare parts, and tools, as part of the deal. The company ultimately bought thousands of the remaining e-bikes around the world from Uber in an effort to save them.

The COVID-19 pandemic has been devastating for micromobility companies like Lime and rival Bird, which has been a shame because many people were avoiding public transportation in an effort to stay distant from one another. While this has driven a major boom in both bike and e-bike sales, car ownership is also on the rise.

That said, Lime has been pushing the Jump e-bikes into new markets. The company says they’ve launched in London, Paris, Denver, Seattle and Washington, DC, with Rochester, MN slated to get them later this week. The Jump e-bikes will appear in red in the Lime app on the map alongside its scooters.