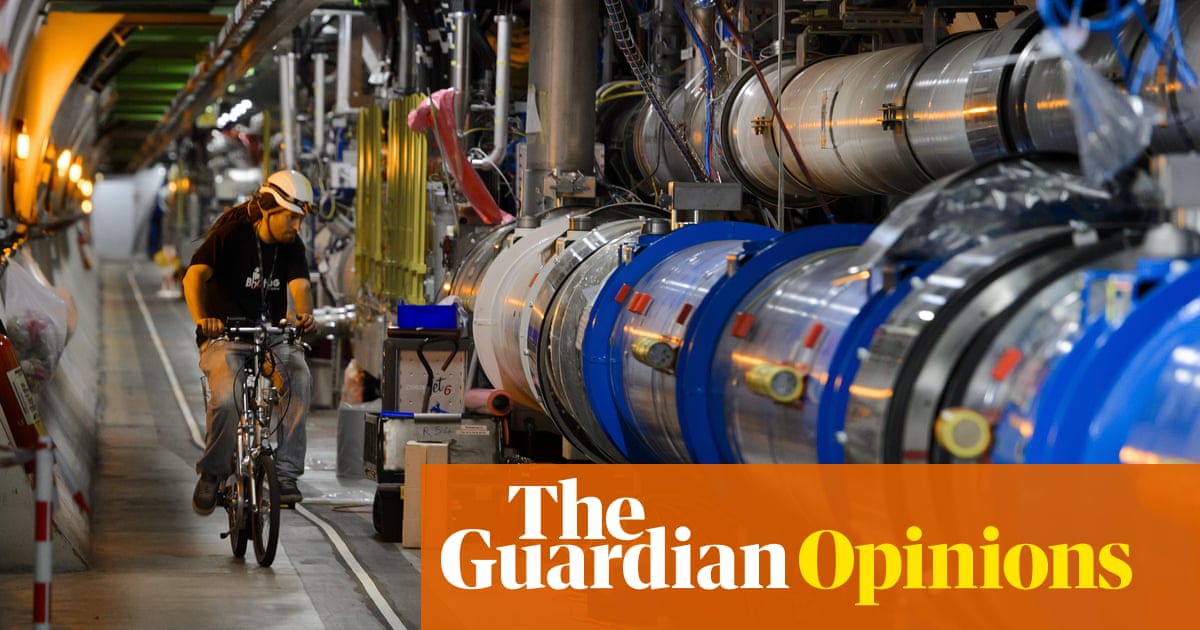 The 2010s were the decade in which we were reminded that science is just a method, like the rhythm method. And just like the rhythm method, it can be more or less rigorously applied, sabotaged, overrated, underrated and ignored. If you don’t treat it with respect, you may not get the optimal result, but that’s not the method’s fault.

That may be where the similarities end, because when it’s done well, science is very effective, and this decade furnished its fair share of breakthroughs to make us gasp. Physicists detected phenomena that were predicted decades ago – gravitational waves, the Higgs boson particle – indicating that they have been on broadly the right track in their understanding of how the universe works. Astronomers added awe-inspiring detail. Nasa probes found towering ice mountains on Pluto and organic chemistry – the stuff of life – on Mars and a moon of Saturn. And who could forget the exoplanets – those planets orbiting distant stars? Thousands of them were discovered in just the past 10 years. No wonder science fiction is booming.

Gene editing will let us control our very evolution. Will we use it wisely? | Dan Rather

Biologists didn’t slack either. They honed an immunological defence mechanism found in bacteria, Crispr-Cas9, into a powerful gene-editing tool that works in plants and animals – including humans. They added several new ancestors to the human family tree – and discovered ghostly traces of others as yet unseen and unnamed. And very old DNA started giving up its secrets, after researchers succeeded in extracting it from ancient bodily remains and sequencing it. This threw open a huge window on our species’ past, revealing that every person alive today is the product of multiple migrations and that relations between different waves of migration have always been complicated. Neanderthals and modern humans probably clobbered each other, for example, but they also interbred.

But this was also the decade in which science was commandeered by all kinds of people with political, social and economic axes to grind. Ancient DNA researchers understood early on the potential for their discoveries to be politicised – the science of human origins always has been – but they still weren’t able to fully control the message. Thus we learned about white supremacists engaging in sinister milk-chugging parties in America, supposedly designed to smoke out people of non-European heritage who can’t digest lactose, and baseless claims made by some Hindu nationalists that the speakers of the original Indo-European language hailed from the Indian subcontinent. Ancient DNA researchers themselves were accused of engaging in an undignified “bone rush”, and disrespecting indigenous remains.

Dissing the dead is one thing, dissing the living quite another. The world was shocked when, in 2018, the Chinese biophysicist He Jiankui announced he had used Crispr to edit the genomes of twin girls – the first humans born with edited DNA they can pass on. Ethical concerns were raised over who’s entitled to know what about private health records as genetic testing becomes mainstream, and over the prohibitive pricing of gene therapies after the first of these was approved in 2012 – then taken off the market.

We welcomed the boon of artificial intelligence – the fruit of massively increased computing power, cheap memory, advances in data management and new maths and statistics – and fretted over its potential negative impact on us.

The first vaccine against Ebola was approved. In the Democratic Republic of the Congo, where Ebola continues to rage, health workers are battling not only the disease, but also hesitation about getting vaccinated. This is now a global problem, and though the reasons for it are complicated – and vary according to who is hesitating – in the UK and US Andrew Wakefield has a lot to answer for. He abused the scientific method in a previous decade, when he made false claims about a link between the MMR vaccine and autism. Fear of vaccines has come home to roost – most visibly, in the form of a global resurgence of measles. It’s not all down to him, though. We’ve been so well served by vaccines that relatively few people alive today remember what life was like before them – how, for example, people wept with joy when Jonas Salk’s polio vaccine was announced in 1955.

We heard a lot in this decade about how trust in experts has waned, but it’s difficult to know how much of that perception is real and how much of it comes down to minority opinions bellowed through the sousaphone of social media. In 2019, the US-based organisation Scholars at Risk reported that attacks on higher education communities had more than doubled globally over the previous three years – ranging from restrictions on academic expression to wrongful imprisonment and even violence. On the other hand, surveys suggest that trust in scientists is quite stable over the long term, and science funding has been slowly increasing in the world’s richest countries.

Taken together, perhaps what these indicators reflect is that, like the rhythm method, the scientific method is one we should be glad to have in our armoury, but that both have the potential to wreak havoc in the context of a toxic relationship.

• Laura Spinney is a science journalist based in Paris. Her latest book is Pale Rider: The Spanish Flu of 1918 and How it Changed the World