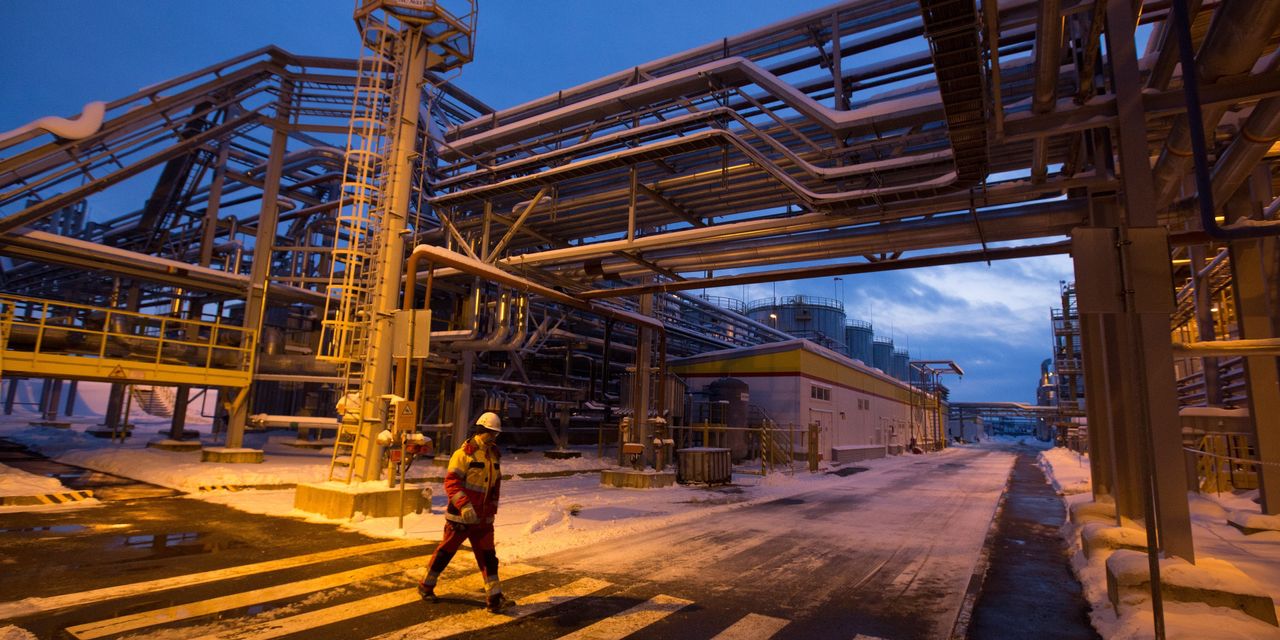 The Anglo-Dutch oil company, which has about 82,000 employees, said about 2,000 have expressed interest in or have been approached by management about taking AI courses through online-education company Udacity Inc. They include petroleum engineers, chemists and geophysicists, among others.

The courses are voluntary, not required, and employees can complete them at their own pace during work hours, Shell said. The oil company covers the cost of the training.

Shell has a broader strategy to embed AI across its operations, a move that has helped the oil giant lower costs and avoid downtime. Other oil-and-gas companies that have tapped AI to improve operations and reduce costs include Exxon Mobil Corp., BP PLC and Chevron Corp.

“Artificial intelligence enables us to process the vast quantity of data across our businesses to generate new insights which can keep us ahead of the competition,” said Yuri Sebregts, Shell’s chief technology officer, in an email.

The initiative at Shell expands a 2019 yearlong pilot program with Udacity, based in Mountain View, Calif., that included about 250 Shell data scientists and software engineers. They picked up AI skills such as reinforcement learning, a type of machine learning where algorithms learn the correct way to perform an action based on trial-and-error and observations.

Shell employees could use AI expertise, for example, to better predict equipment failures and automatically identify areas within a facility to reduce carbon emissions, said Dan Jeavons, Shell’s general manager of data science. Machine-learning algorithms could also help Shell better process seismic data, or data about geological rock formations underground, which could ultimately speed up the time it takes to assess decisions about where to drill, he said.

“Technology is moving so quickly that if you’re not continually training your people, you’re going to get out of date,” Mr. Jeavons said.

The company declined to disclose how much money it is spending on training, but Mr. Jeavons said it is a “material and strategic investment.”

Businesses pay for Udacity courses under an annual software licensing model. Prices depend on the length and customization of the course. The classes that Shell employees are pursuing, dubbed “nanodegrees,” cost $400 month on average when they are purchased by individual consumers, said Udacity Chief Executive Gabe Dalporto. The company declined to disclose its enterprise price structure.

Udacity’s courses for corporate employees are expected to be its largest business this year, Mr. Dalporto said, adding that enterprise interest in Udacity’s AI courses has “exploded” over the past two years. Other enterprise clients include Airbus SE, Ford Motor Co. and AT&T Inc.

Shell employees can sign up for nanodegrees in subfields of artificial intelligence such as reinforcement learning, computer vision, data analysis and natural language processing, in which algorithms are used to extract meaning from users’ requests. The courses are project-based and can last as long as six months.

People who have completed the courses can list themselves as “Udacity nanodegree alumni” on professional networking site LinkedIn.

The educational initiative comes as Shell works to transform itself into a lower-carbon business while facing difficult market conditions. Shell has said it expects oil and gas to remain its core business, but it aims to be the world’s largest electric power company by the early 2030s.

Corrections & Amplifications
About 2,000 Shell employees have expressed interest in or have been approached by management about taking AI courses through online-education company Udacity. An earlier version of this article incorrectly said about 2,000 employees have signed up for the courses. (Feb. 13, 2020)

Write to Sara Castellanos at sara.castellanos@wsj.com