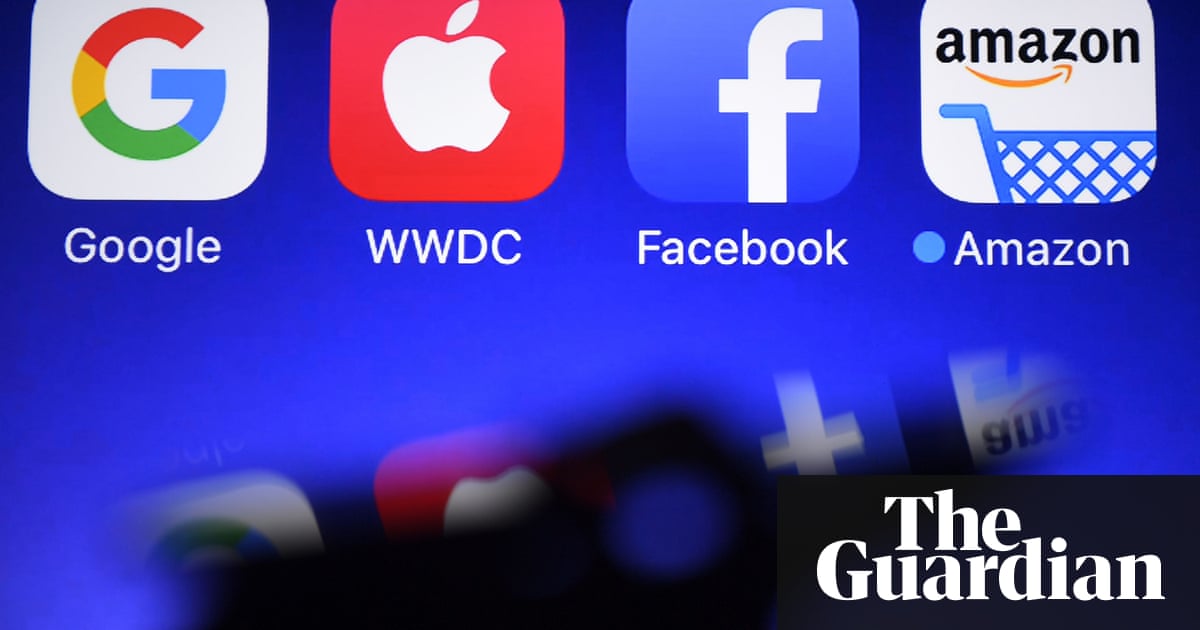 Britain could raise new taxes on Amazon, Facebook and Apple to give every citizen under the age of 55 as much as £10,000 in a form of universal basic income (UBI), according to a study, helping to counter the growing risk of job losses from automation and artificial intelligence.

The Royal Society of Arts is proposing that the government develop fresh taxes on tech firms, introduce wealth taxes, or borrow money from the financial markets to create a Norwegian-style sovereign wealth fund to pay for UBI.

Citizens could apply for up to £5,000 annually from the fund for up to two years to help with learning or training costs, social care, or for new business, in exchange for losing some benefits such as jobseeker’s allowance and tax credits.

The idea from the thinktank led by Matthew Taylor, who recently carried out the landmark review of employment and the gig economy on behalf of Theresa May, builds on the concept of providing citizens with a UBI as a solution to the mass unemployment that could result from robots replacing workers. The Bank of England estimates as many as 15m jobs could be at risk.

Proponents of UBI tend to hail from the radical left, although the idea also wins support from neoliberal thinkers on the right, who argue it could encourage entrepreneurialism and replace state benefits.

Finland has run a trial paying 2,000 unemployed people aged 25 to 58 a monthly €560 (£497), while the Scottish government has four councils testing the idea and the Labour party is also looking into it.

Providing a £5,000 annual payment for two years could cost about £14.5bn per year over a decade should there be full take-up, according to the RSA. While the cost could be as much as £462bn, removing some benefits and tax reliefs from the people who claim money from the fund would save about £273bn.

The fund would build on a similar idea developed by Margaret Thatcher’s government in the early 1980s, when the enterprise allowance scheme offered those who wanted to start a business an allowance of £40 a week – equivalent to £120 today – for up to one year.

Last month, the RSA warned almost half of people in the UK have less than £1,000 saved and that almost a third are at risk of a financial shock, such as from automation – showing the need for changes to the tax regime as a catalyst for more state funding.

The thinktank said financing a sovereign wealth fund with taxes on capital wealth of individuals or global companies would cut the state’s reliance on income tax and national insurance. It said the model would complement welfare policies such as housing and disability benefits by supporting living costs.

As well as being used to pay dividends to citizens, the wealth fund could be used in a similar way to Norway or New Zealand’s, investing around the world or supporting UK infrastructure projects.

The RSA said Britain could use its historically low borrowing costs on the financial markets to give bonds to the fund worth about £200bn, which the report’s authors said could be repaid through economic growth that spending on citizens’ welfare could help to achieve.

Anthony Painter, director of the RSA’s action and research centre, said: “Without a real change in our thinking, neither tweaks to the welfare state nor getting people into work alone – when the link between hard work and fair pay has broken – will help working people meet the challenges ahead.”

Bring Your TensorFlow Training to AWS Sagemaker with Script Mode

Type checking in Python in the right way