Skip to content
Breaking News
When We Can Hug Again, Will We Remember How It Works? Can the prin­ciples of Zero Trust be applied to IoT? Buenos Aires Using Facial Recognition System That Tracks Child Suspects, Rights Group Says What should we expect from the Global Partnership on AI? Navigating Accelerating Change, Individual Purpose in the Digital Age, Improving Institutions, and… 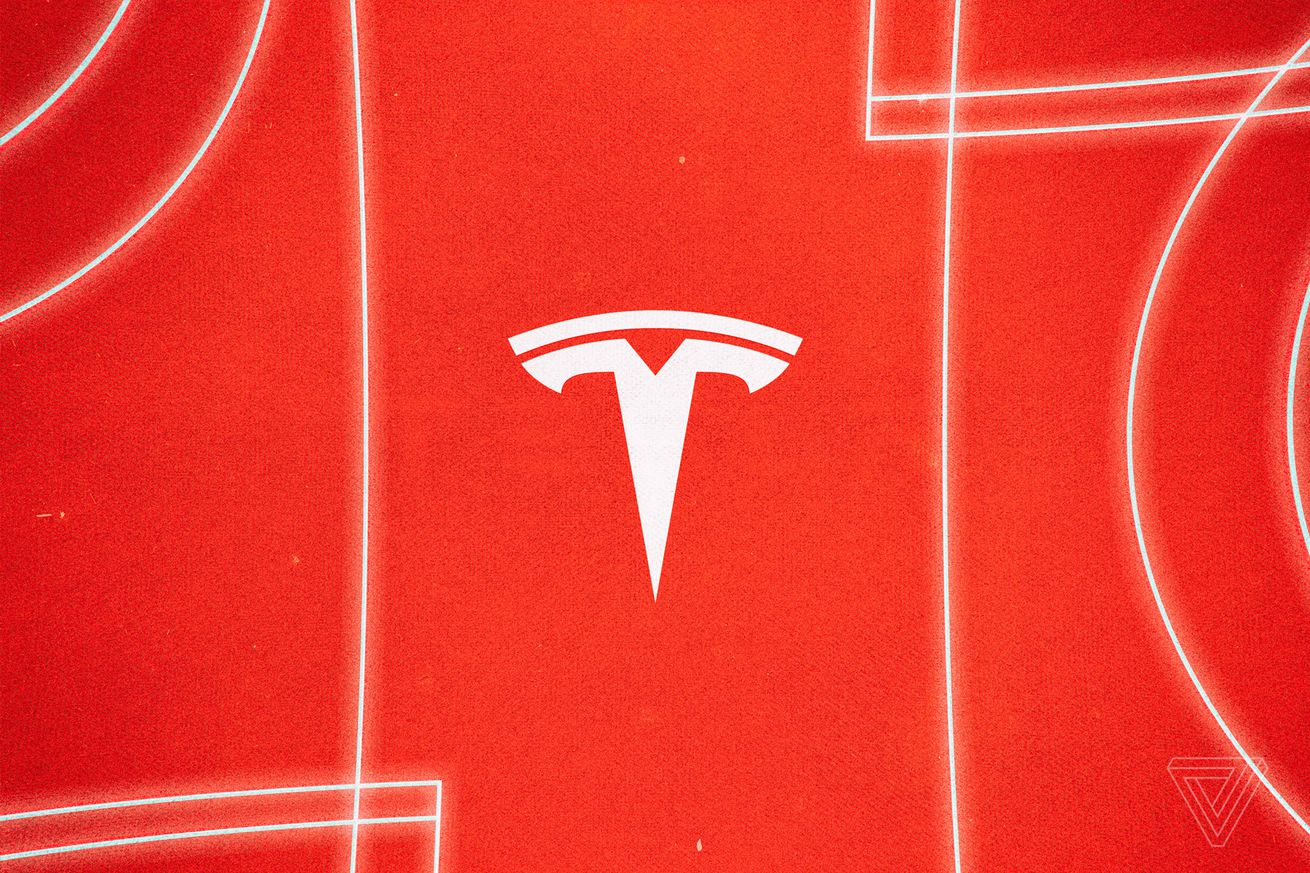 Tesla accounts can now be secured with two-factor authentication (2FA), giving owners an extra layer of security around their cars’ connected services, Electrek reports. A support page on Tesla’s website outlining how to set up the feature says any third-party authenticator apps can be used to provide the passcodes. There’s no mention of support for 2FA codes over less secure SMS. Users on Twitter have confirmed that the enhanced security works across both the Tesla app and website.

Support for 2FA has been a long time coming, with Tesla CEO Elon Musk admitting in August that the feature was “embarrassingly late.” Making sure Tesla’s user accounts are as secure as possible is important considering how connected Tesla cars are. According to its Google Play listing, the Tesla app can do anything from locating your vehicle, to flashing its lights, and even unlocking it from afar — although you can set the car to require an additional PIN code before it’ll start.

Tesla’s support page notes that you can have up to two registered 2FA devices at a time, and that you can set up a backup passcode in case you lose them. Otherwise, you’ll have to contact Tesla if your devices are lost.

TriEye collaborates with DENSO and Porsche to evaluate its new camera