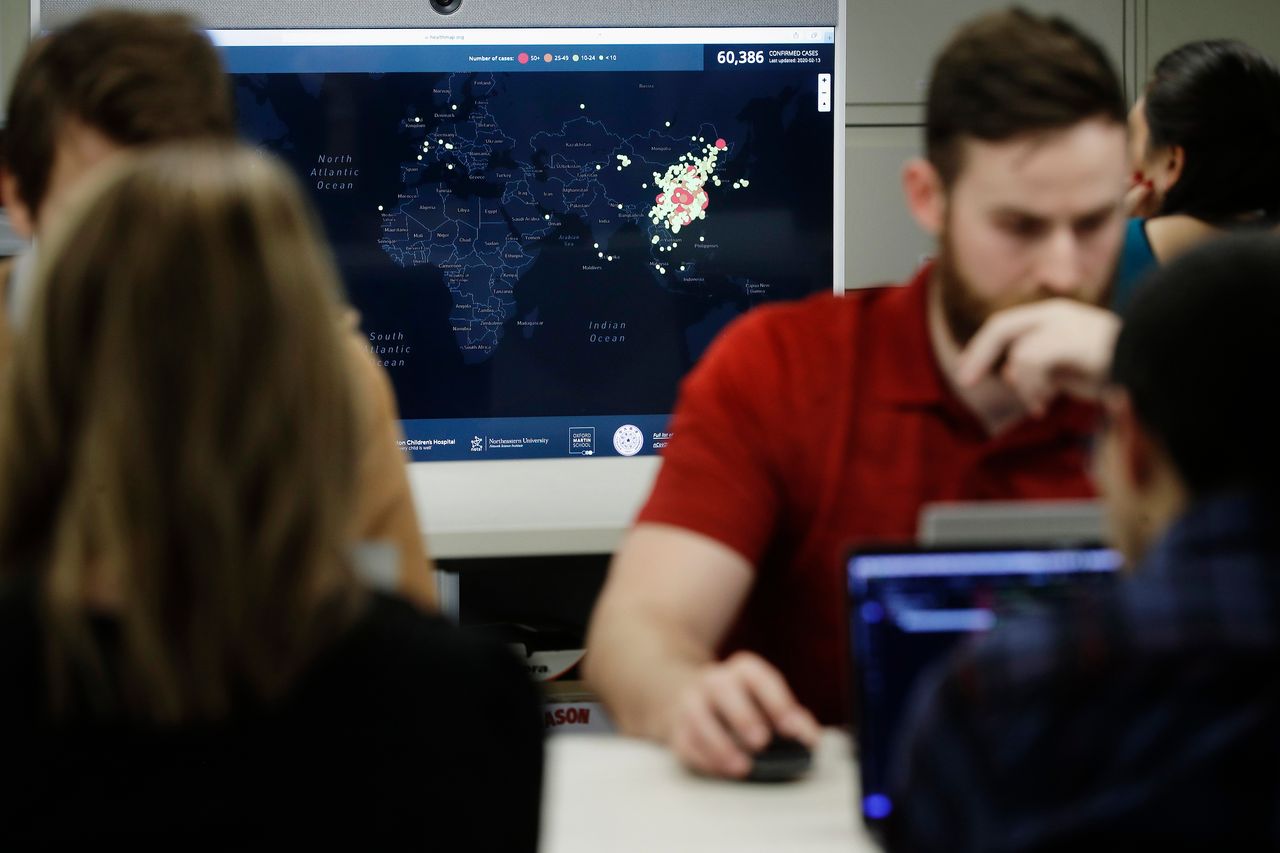 Artificial Intelligence has emerged as the defining technology of our era, as transformative over time as the steam engine, electricity, and the internet. While still in its early stages, AI is already reshaping the economy, society, our personal lives and the very nature of work, with much more to come as the technology and applications mature, including the scientific research necessary to anticipate and fight future pandemics.  But, what’s the current state of AI and where is it heading?

To help address these important questions, the annual Artificial Intelligence Index was created under the auspices of Stanford University’s Human-Center AI Institute.  The AI Index aims to “provide unbiased, rigorous, and comprehensive data for policymakers, researchers, journalists, executives, and the general public to develop a deeper understanding of the complex field of AI.”

Now in its third year, the 2019 AI Index Report was released this past December. So was the associated 2019 AI Index Data.   Let me summarize a few of its highlights.

Technical Performance.  Advances in AI computational power are truly impressive.  Prior to 2012, AI performance doubled every two years, closely tracking Moore’s Law.  Post-2012, AI performance has been doubling every 3.4 months, advancing by more than 300,000x, instead of the 7x increase that would have resulted from the previous two-year doubling period.  This is largely due to the development of a variety of AI accelerators, – such as GPUs and TPUs, – specifically designed to boost the performance of the algorithms used in machine learning, convolutional neural networks, machine vision and other AI applications.

These advances are enabling selected AI applications to achieve or surpass human levels of performance, including image and speech recognition, skin cancer classification, breast cancer detection, and prostate cancer grading.  But the report cautions that these tasks are highly specific, “and the achievements, while impressive, say nothing about the ability of the systems to generalize to other tasks.”

The Economy.  The demand for AI jobs has increased across all industry sectors, but the field remains a tiny share of total jobs.  In the U.S., the share of jobs in AI-related topics increased from 0.26% of total jobs posted in 2010 to 1.32% in October of 2019.

Education.  “Enrollment continues to grow rapidly in AI and related subjects, both at traditional universities in the US and internationally, and in online offerings,” says the report.  In North America, over 21% of computer science PhD students specialize in AI/ML. In 2018 over 60% of AI PhD graduates from US universities went to industry, compared to 20% in 2004, and over twice the number that took academic jobs in the US.

In addition, the number of international AI PhD students graduating from North American universities has increased from less than 40% in 2010 to over 60% in 2018, with only around 10% leaving the US after graduating.  However, gender diversity has not shown much progress in the US, as the percent of female AI PhD recipients has remained virtually constant at around 20% since 2010.

Societal Considerations.  “Global news coverage of Artificial Intelligence has increasingly shifted toward discussions about its ethical use,”  according to the report. To better understand how these narratives are taking shape, the AI Index initiative analyzed news articles from around 60,000 global English news sources and over 500,000 blogs on AI ethics published between August, 2018 and August, 2019.  The analysis found seven major themes across all the various articles. Nearly a third (32%) of the articles dealt with the various AI Frameworks and Guidelines proposed by governments and policy institutions around the world. Other major themes were Data Privacy Issues, found in 14% of all articles; Facial Recognition (13%); Algorithm Bias (11%); Tech Ethics (11%); Ethics in Robotics and Driverless Cars (9%); and AI Transparency (6.7%).

To help researchers navigate its large volumes of data, the 2019 AI Index developed the interactive Global AI Vibrancy Tool.  The tool makes it easier to compare the activities of different countries, including cross-country perspectives as well as country-specific drill downs.

“This tool helps dispel the common impression that AI development is largely a tussle between the US and China,” says the report.  “Our data shows that local centers of AI excellence are emerging across the globe. For example, Finland excels in AI education, India demonstrates great AI skill penetration, Singapore has well-organized government support for AI, and Israel shows a lot of private investment in AI startups per capita.”

Irving Wladawsky-Berger worked at IBM from 1970 to 2007, and has been a strategic adviser to Citigroup, HBO and Mastercard and a visiting professor at Imperial College. He’s been affiliated with MIT since 2005, and is a regular contributor to CIO Journal.