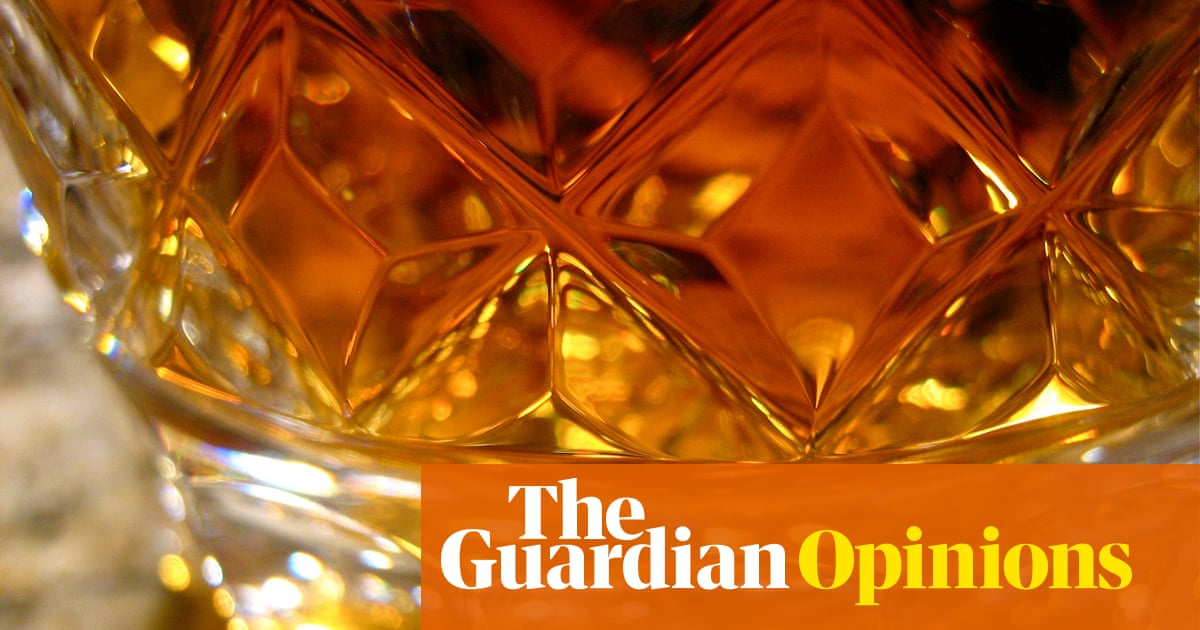 We have long enhanced our frail senses with prostheses. But while human vision has been improved with lenses, touch with prosthetic limbs, and hearing with microphones, taste and smell have proved trickier to upgrade. But not impossible. News that an artificial tongue developed at the University of Glasgow could be used to detect poisons or counterfeit whiskies typifies how much work is being done to develop artificial intelligences that would taste and smell more sophisticatedly than mere humans.

The superbly named startup Cyrano Sciences, for instance, is commercialising an electronic nose invented at the California Institute of Technology to not just enhance human olfaction, but also possibly to replace sniffer dogs in the detection of drugs and bombs. A New Zealand wine dealer has partnered with the artificial intelligence company Spacetime to create an AI sommelier more discriminating, and ideally less snooty, than real ones to assist customers in matching wines to their palates and their food. The US food business McCormick & Company and IBM are trying to develop an AI application that uses data to learn about users’ taste preferences and produce new, appealing flavour combinations for them. A similar app is being developed at the Massachusetts Institute of Technology to digitise flavours and trawl data in order to match dishes to individual palates. Combinations so far suggested include ginger and meat truffles, and sweet potato, bean and brie pizza. They may sound disgusting, but the intriguing suggestion is that artificial intelligences may know your tastes better than you.

Scottish researchers hope for something else. Their beguilingly titled paper, “Whisky tasting using a bimetallic nanoplasmonic tongue”, explains that “artificial tongues/noses work by combining the responses of multiple cross-reactive sensors, allowing them to identify chemical mixtures through trained pattern recognition”. They suggest that their reusable artificial tongue – a tiny glass wafer composed of millions of tiny artificial metallic taste buds about 500 times smaller than human ones – could be used to detect fake whiskies. That would be a boon when the high-end single malt market is reportedly awash in counterfeits.

Quite apart from the practical advantages for sniffer dogs and counterfeit detectors, there are philosophical problems about AI doing our tasting and shaping our tastes. Napoleon said that life never appeared so rosy as when viewed through a glass of Chambertin. What machine could feel such pleasure, for all it might predict it? More urgent is the worry that the culture of customised shopping – “You liked that? You’ll love this” – will extend its dreary remit, as machine learning is used to extrapolate our future tastes from our past ones, hindering us from serendipitously encountering pleasures. A world too far digitised will be robbed of much of its savour.

Creating Your Own Image Data-set for Machine Learning

Sense of Hearing in AI