Skip to content
Breaking News
Ideating with AI for the Climate solutions GPT-3 for the People Is Artificial Intelligence a Curse or Boon for Mankind? Complete Pipeline for Bounding Box Detection for fashion material (YOLOv3) Artificial Cognition in Artificial General Intelligence — Part 1 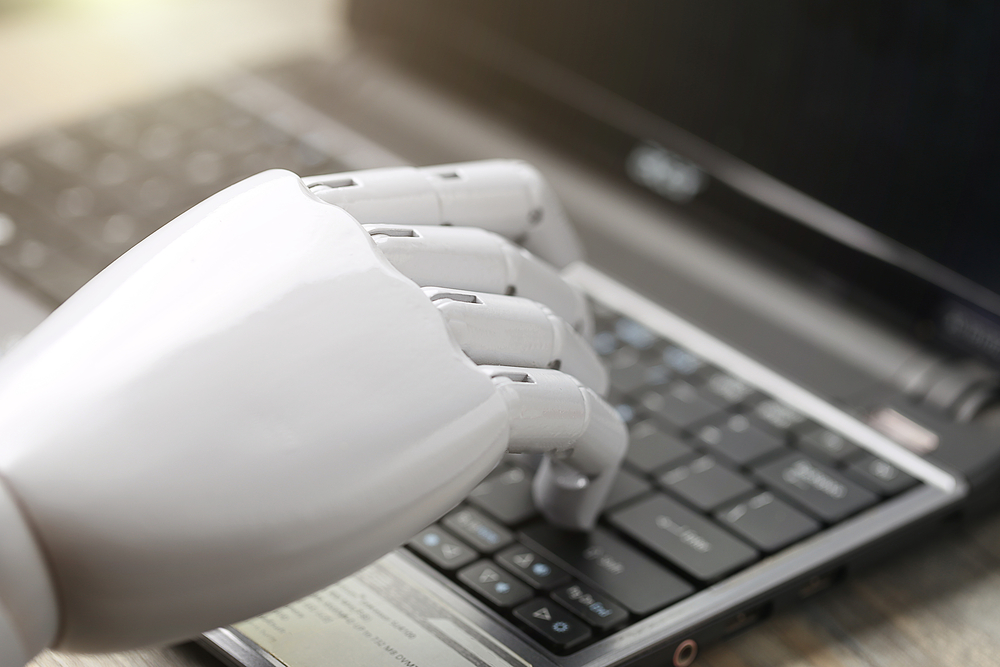 Artificial intelligence (AI) is seemingly everywhere these days. That’s a testament to its versatility and its growth, but from an investment perspective, AI is still in its early innings and that’s good news for investors considering the  ARK Innovation ETF (NYSEArca: ARKK).

“Companies within ARKK include those that rely on or benefit from the development of new products or services, technological improvements and advancements in scientific research relating to the areas of DNA technologies (‘’Genomic Revolution’), industrial innovation in energy, automation, and manufacturing (‘Industrial Innovation’), the increased use of shared technology, infrastructure and services (‘’Next Generation Internet’), and technologies that make financial services more efficient (‘Fintech Innovation’),” according to ARK Invest.

ARKK, which recently became the largest equity-based actively managed ETF, has a focused lineup, but one that masterfully encompasses much of AI’s broad expanse.

“What makes AI compelling for investors is its broad reach. Many investors often associate AI with robotics because some related ETFs blend both themes, but there’s more to AI, much more. AI reaches into fast-growing markets, including automation, autonomous vehicles, natural language processing, and even social media,” reports InvestorPlace.

For companies that can afford to implement both artificial intelligence and robotics, it can be a dichotomy of disruptive technologies that can work hand-in-hand if deployed correctly. As barriers to entry like cost begin to lower for disruptive technology, more companies could be using both as part of their core businesses, which should only propel disruptive-focused exchange-traded funds (ETFs).

“Although its investment approach is broad, ARK one of the best ETFs for AI exposure, as its managers can allocate to industrial innovation companies and automation firms, among others. ARKK also offers investors a front row seat to another important show: rapid advancements in AI training costs,” according to InvestorPlace.

Disruptive forces are among us irrespective of which sector one chooses to focus on, and the impact of technology, such as robotics, is just barely scratching the surface. This gives ETF investors the opportunity to jump in on disruptive-focused funds that delve into technology that is transformative.

Broadly speaking, ARK ARK Invest tries to target the middle ground between private markets that have been crowded by innovation investors and public markets that have grown increasingly passive. Consequently, ARK believes innovative public companies with forward-looking growth are the most inefficiently priced part of the market.

For more on disruptive technologies, visit our Disruptive Technology Channel.

The opinions and forecasts expressed herein are solely those of Tom Lydon, and may not actually come to pass. Information on this site should not be used or construed as an offer to sell, a solicitation of an offer to buy, or a recommendation for any product.