Skip to content
Breaking News
Introduction To Deep Learning  — Chapter 5 Regularization. What, Why, When, and How? Graph Databases, What Are Those? One Key to Pandemic Retailing: Artificial Intelligence – Barron’s How to Translate Machine Learning Results Into Business Impact 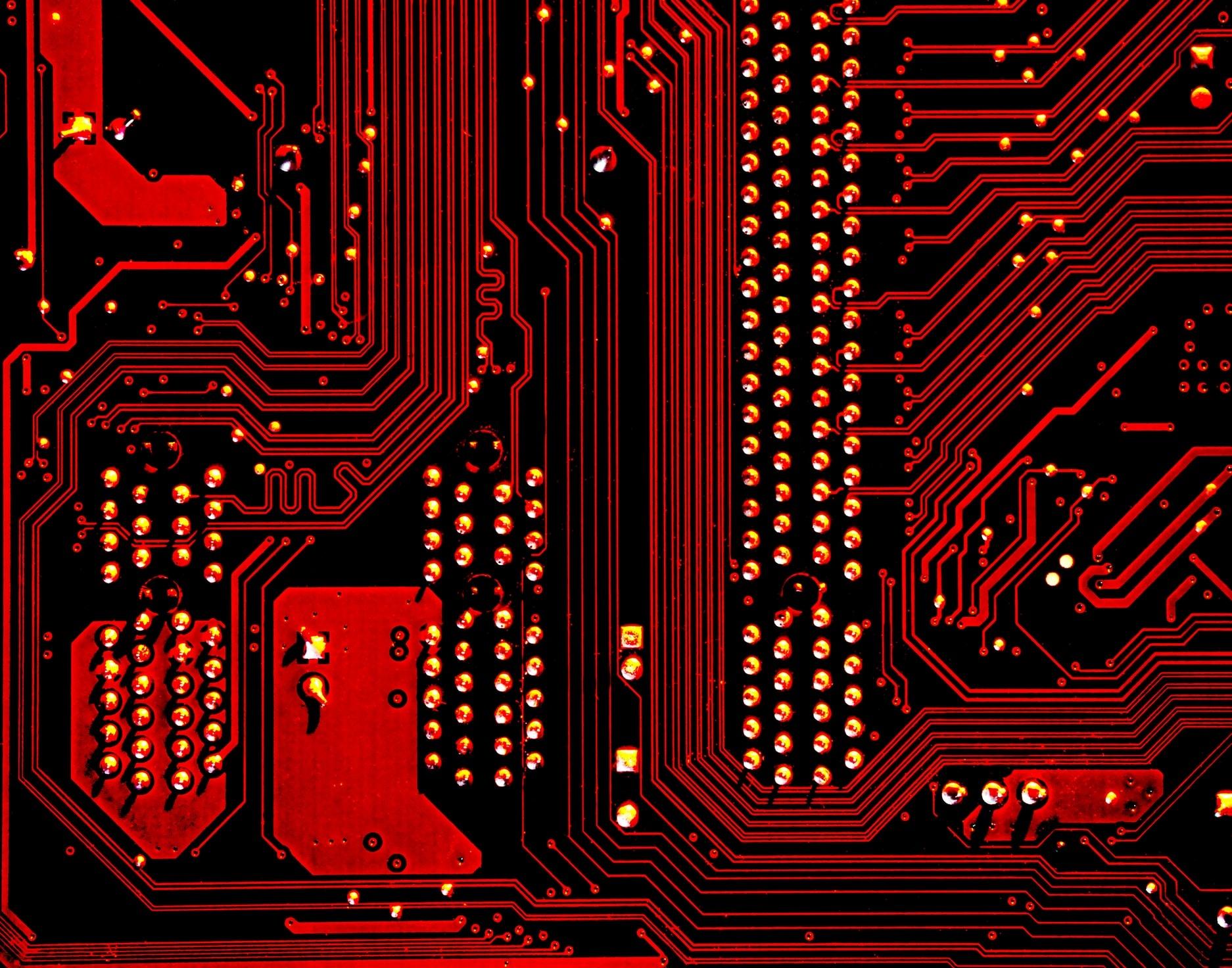 Estimating Vegetated Surfaces with Computer Vision: how we improved our model and scaled up