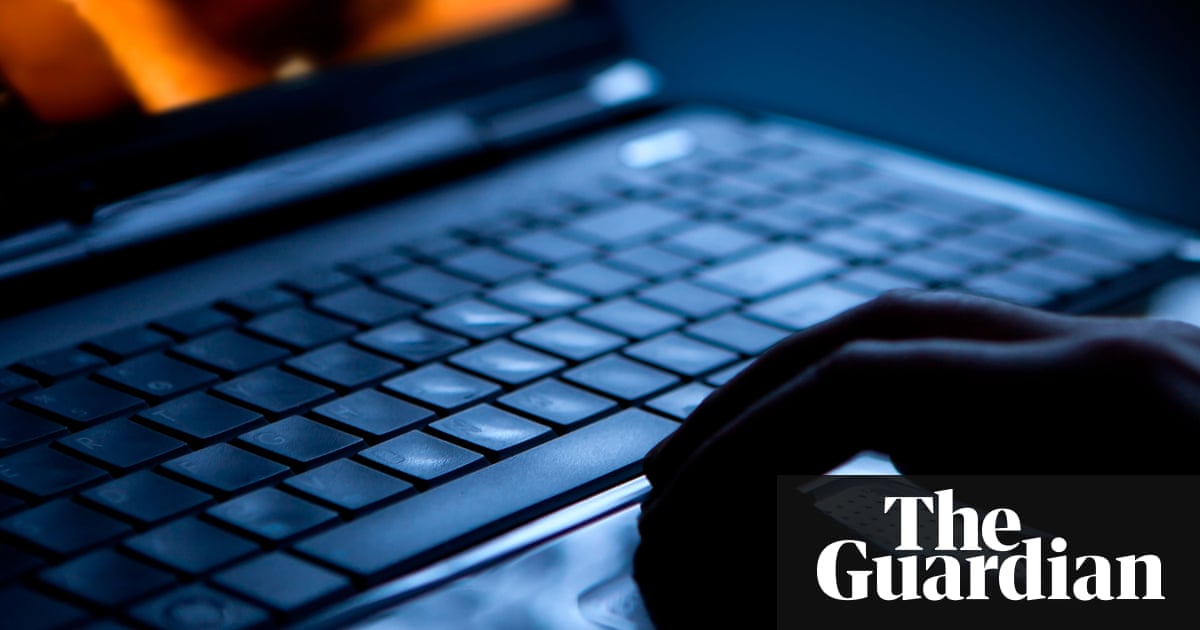 There has been an explosion in the creation of videos that use cutting-edge machine learning techniques to superimpose the faces of female celebrities on to explicit clips, due to the release of a desktop app that streamlines the process in January.

Twitter also banned the fakes. The company, which allows adult content in tweets as long as it is flagged as such by the uploader, says it will suspend accounts that post deepfakes for violating its “intimate media” policy.

“We will suspend any account we identify as the original poster of intimate media that has been produced or distributed without the subject’s consent,” the company told Motherboard.

Reddit, the home of the community that creates the images, has yet to ban the creations. The “deepfakes” subreddit has 90,000 subscribers, and the majority of top posts are face-swapped pornography, as well as a shared obsession with actor Nicolas Cage.

Reddit generally leaves moderation of its site to volunteers, who are free to set their own rules for each subreddit. But the social news site has some centrally-enforced rules, including a ban on “involuntary pornography”, which it defines as “the posting of photographs, videos, or digital images of any person in a state of nudity or engaged in any act of sexual conduct, taken or posted without their permission.” Reddit has not replied to a request for comment.