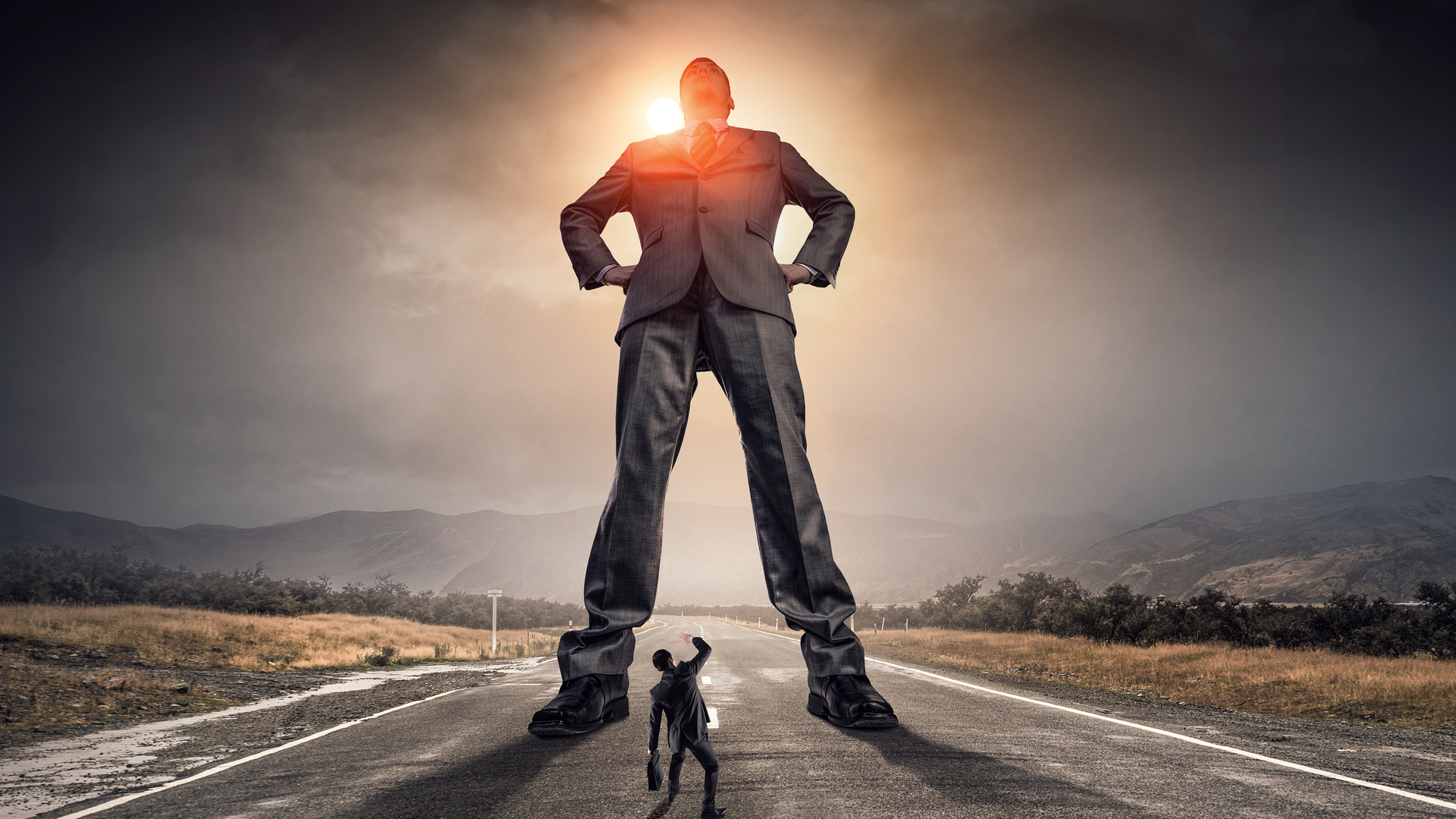 A few weeks ago the European Commission launched the first phase of what it hopes will ultimately lead to the introduction of regulations that guide the development of artificial intelligence. In its AI white paper, the EU set out its goals for a regulated industry, one that taps into its digital single market and helps to create an example that the rest of the world can follow.

For those that might have missed this announcement, the white paper effectively set out how the EU proposes to promote the development of AI across the bloc, while also ensuring that fundamental rights of citizens are protected. The EU has said it wants to create a single, harmonised legislative framework that encourages data sharing across the digital single market, without stifling innovation.

To do so, it plans to take a risk-based and sector-specific approach to regulation, identifying those use cases most likely to have an effect on the fundamental rights of citizens. Applications that use facial recognition, are involved with physical safety or healthcare, or those used in transport or energy would all qualify as high-risk. In essence, it can probably best be thought of as something similar to GDPR, only for AI – and with a greater focus on data sharing between companies.

Now, I think there are very few people that disagree with the idea that the development of artificial intelligence needs some guardrails, and I applaud efforts to create a standard for the rest of the world to follow. The only issue is that the EU isn’t exactly a world leader when it comes to AI.

Speaking at Microsoft’s Data Science and Law forum earlier this month, Guntram Wolff, director of Brussels-based economic think tank Bruegel, explained to me that of the 30 leading AI patents out there, only four are from European applicants. Of what are considered to be the 100 most exciting startups in AI from around the world, there are only two operating in Europe (excluding the UK, more on that later).

Wolff has previously expressed doubt over the EU’s ability to maintain relevance in this space, and has urged the EU to invest more in artificial intelligence or else risk an over-reliance on services from other countries, namely the US and China – services which could be disrupted or even withdrawn in times of crisis.

I’m not going to touch on those issues, as Wolff has already expertly explored this in his Politico piece. Instead, there is another problem that perhaps even the EU wasn’t able to anticipate – namely, Brexit.

As mentioned earlier, the European Union collective represents a very small fish in a very big lake, but that’s not the entire story for Europe itself. It’s no secret that the UK is doing very well for itself when it comes to AI. When I said earlier that the EU only had two of the top 100 AI companies, this would rise to six if we were to include the UK. There’s also a disproportionate number of AI startups operating in the UK compared to the rest of the world – according to Tech Nation, the UK is only behind the US in this regard. Investment in UK AI startups in 2019 was more than £6 billion, double that of Germany and France combined, and well ahead of any other country in Europe. In fact, of the 169 technology unicorns operating in Europe today, 36% of them were created in the UK.

Those are hefty stats, but they help to illustrate the challenging position that the EU now finds itself in. It’s difficult to imagine, based on current figures, how the EU will be able to create its new ecosystem of excellence without the UK in it.

In fact, Brexit has served to highlight the even tougher challenge of trying to stay relevant in a market that is dominated entirely by countries and companies based outside of the EU’s remit. Putting startups to one side, the vast majority of artificial intelligence innovation is coming from the likes of IBM, Apple, Google, Amazon, Facebook, Alibaba, Tencent and Intel – all of which are either American or Chinese companies. The same is true for cloud computing.

The EU clearly wants to replicate the success it’s had with GDPR, not just in creating a legislative framework, but in creating an example for the rest of the world to follow. GDPR has, in many ways, set the standard, at least in the western half of the world, but it was only really able to succeed at this because of the market the EU commands. In other words, the rest of the world had no choice but to follow suit if it wanted to reap the benefits of the EU’s single market.

When it comes to artificial intelligence, the EU really has no leverage, and it can’t regulate itself to relevancy. While the goal is admirable, the idea that a stickleback will soon be dictating terms to the world’s AI sharks is not something I’d bet on.

Removing the barriers to the experience economy

The essential guide to cloud-based backup and disaster recovery

How organisations unlock their data capital with artificial intelligence