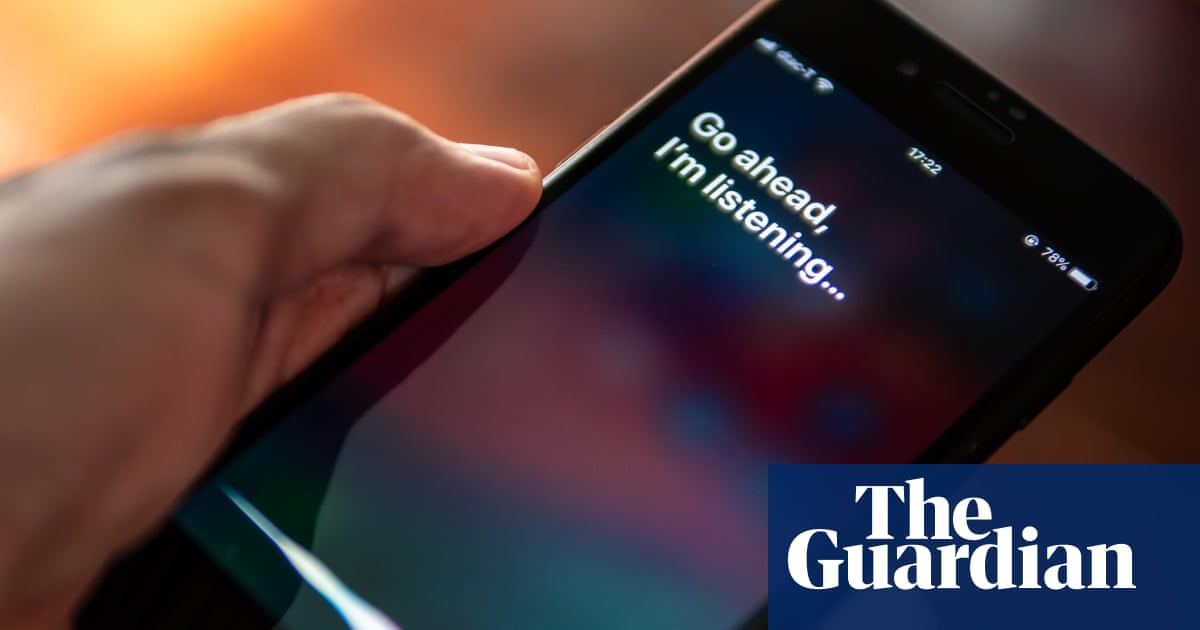 Technology that can understand regional accents and gender-neutral voice assistants are among the developments expected in the voice technology field in 2020.

Products such as Alexa and Siri have faced mounting criticism that the technology behind them disproportionately misunderstands women, ethnic minorities and those with accents not represented in datasets that have historically favoured white and Chinese male voices.

In response, a wave of new projects aims to redress the balance and make the growing voice tech industry more inclusive.

Dr Charlotte Webb, the co-founder of Feminist Internet, detailed some of the current technology’s shortcomings.

“Voice tech has failed by not being programmed to respond adequately to abuse,” she said. “The example of Siri stating ‘I’d blush if I could’ when told it was a bitch is a well-known example, as is Alexa replying ‘Well, thanks for the feedback’ when told ‘You’re a slut’.”

A study for the Washington Post asked people to read out different news headlines, and then looked at what Alexa thought people had said. The difference between what was said and what the device understood was 30% greater for people with non-native accents. Recent research also indicates that Google’s speech recognition is 13% more accurate for men than it is for women.

Feminist Internet has developed a chatbot called F’xa in an attempt to raise awareness about bias in AI systems, including voice technology.

Another enterprise that intends to make voice tech more inclusive is Project Q, a “gender-neutral voice assistant” expected to launch in 2020.

“Current voice technology is essentially gendered,” says Ryan Sherman, a creative developer at Project Q. “When we look at Siri or Google Assistant they all predominantly start out as female by default, so we started out with that question: why do we gender AI?”

“Research shows that female voices are more helpful, compliant and more subservient. Whenever male voices are used within AI technology, it’s used to telegraph superiority, intelligence and more commanding qualities, an example being IBM Watson. All voice tech only offers two options and the world has moved past only seeing gender as binary.”

Project Q launched in 2019 with a prototype voice developed by non-binary linguists. They then asked a sample of 4,500 people from across Europe whether it sounded male or female. The answers were split 50/50.

“We are now working on developing this as an actual voice that can be used across voice assistants but also metro stations, games … there is huge scope,” says Sherman.

He is also optimistic that transforming the sonic architecture of everyday life can change attitudes. “Q is a voice to break down that gender binary and really highlight that tech companies should take responsibility which is proportional to the kind of influence that they exercise over society.”

Established companies are also trying to diversify voice tech. Mozilla launched the Common Voice project in 2019 with the aim of recruiting global voices as a dataset to help diversify AI speech through machine learning.

“Something we learned early on about companies that started years ago with voice recognition is that they often took datasets that came from public radio,” said Katharina Borchert, Mozilla’s chief innovation officer. “Those tended to be male, native speakers with really trained voices. That automatically led to a biased result, because that is all the machine has. There’s not a lot of female voices, and it doesn’t have people with crazy accents.

“That’s why the early version had real issues understanding women, because it’s a different pitch. So the larger the diversity of speakers, the greater the quality over the long haul.”

The BBC is developing a voice assistant called Beeb to launch in 2020, designed to respond to users’ requests from asking it to put on Strictly Come Dancing to playing the latest news.

Mukul Devichand, the corporation’s executive editor of voice and AI, says it is also looking at how to respond better to regional accents.

“We’ve been trying to get people to provide voices from all corners of the country to help us ensure that it can be a conversation assistant that represents regional accents and the way language is used in this country,” he says.

Dr Saul Albert, a social sciences lecturer at Loughborough University, is sceptical that these offerings provide the full scope of assistance and flags up one gap that requires interrogation. “If these technologies are going to live up to their marketing promises, Amazon, Google and other technology companies are going to have to involve disabled people in co-design at every stage of the process,” he says.

“There are standard accessibility features designed into products like the Google Home and the Amazon Echo, as well as specialist initiatives such as Google’s Euphonia project, which learns the voice patterns of individual users with speech impairments. Amazon also has representatives working with care service providers and local authorities on ‘smart home’ projects around the country.”

Dr Leigh Clark, an expert in human-computer interaction at Swansea University, is more optimistic, though he says there are still considerations when scaling up some of these projects: “If we have gender-neutral voices do these become the norm or do these become another option for the end user to select in setting up their voice assistants?”

“However, I think projects like this bring attention to questions around diversity in the area of voice technology, which in itself might lead to the big companies producing their own gender-neutral voices for their systems. Even if Project Q is used in limited scenarios, its findings could be much more widespread.”